The World Press Photo Contest (WPP) organisers have revealed that 16 percent of the 174 finalists in the penultimate round were disqualified for manipulating their images. 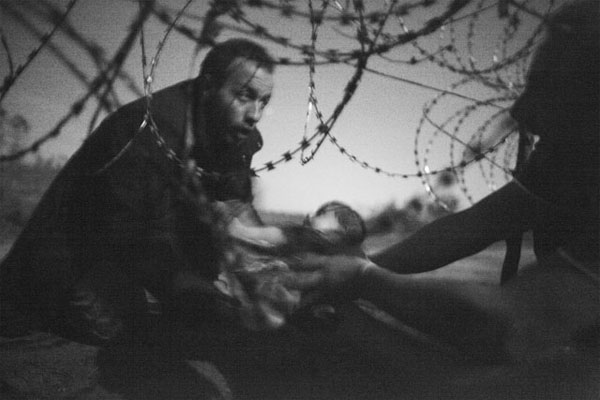 For this contest the WPP took measures to ensure the rules regarding post-processing were clear following on from a rocky previous year, which had 20 percent of finalists disqualified and a winning photographer stripped of his award.

While Time magazine claims the measures ‘paid off’ for the organisation, a drop from 20 to 16 percent doesn’t really come across as a significant shift in behaviour.

In fact, having 29 of 174 finalists disqualified in a prestigious press photo contest that spent the entire year working to curb this number to zero suggests there’s ongoing problems in the industry – which is what Lars Boering, WPP managing director, told Time.

Seven of the photographers were found guilty of cloning parts of an image resulting in disqualification, and 22 others of ‘extreme processing’.

Boering said that when the offenders were confronted there were ‘a lot of apologies’, with several instances where photographers said they had mistakenly submitted the wrong files, intended for a gallery show rather than journalistic purposes.

‘Even though it’s a big mistake, I tend to understand why they do that,’ Boering said referencing the mistake. ‘There are different business models out there and you combine them. But we have to be aware of the fact that if they make a mistake by sending it to us, then they’d better be careful when sending the work to a journalistic place.’

He believes the issue of extreme post-processing is largely due to developments in editing software, specifically the ease at which Adobe tempts photographers to alter their work to a point where it doesn’t resemble the in-camera image.

Boering is also puzzled why ‘so many works (are) being transformed from colour to black-and-white’, pointing specifically to Contemporary Issues second prize winner Francesco Zizola’s pictures. 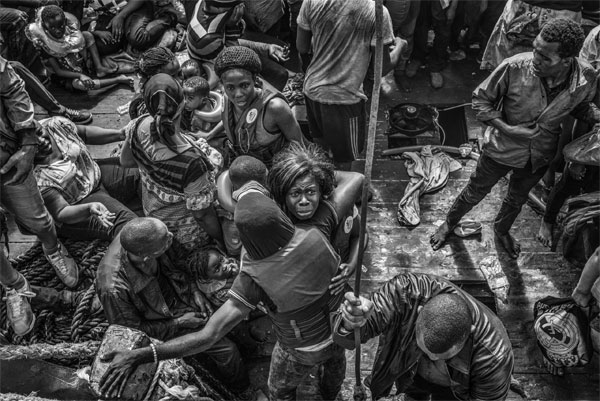 Zizola explains to Time it’s ‘more powerful because it allows the reader to focus more on the subjects’ eyes and their feelings. In my opinion, colours can often distract the viewers from the main focus of the image, or rather “the punctum” as Roland Barthes defined it’.

The WPP shouldn’t be too surprised so many were again disqualified. A research paper, The State of News Photography, commissioned by the WPP and the Oxford University’s Reuters Institute for the Study of Journalism, found 25 percent of respondents ‘at least sometimes’ manipulate images. And over half ‘sometimes’ stage photos. The research surveyed 1556 photographers who entered the WPP contest.