Back in January, it was revealed that Agence France Press (AFP) and Getty Images would appeal the verdict that awarded photographer Daniel Morel US$1.2 million in damages for the unauthorised distribution of his 2010 Haiti earthquake images. 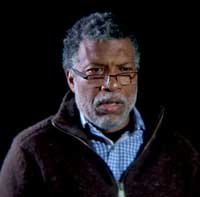 Earlier this month, US District Court Judge Alison Nathan upheld the awarded damages, stating that the evidence was showed that the two global agencies were ‘not just willful but reflected a gross disregard for the rights of copyright holders’

AFP and Getty were appealing the amount of damages as a ‘miscarriage of justice’, arguing it was ‘intrinsically excessive’ for what they believed was a simple mistake rather than a ‘reckless disregard’ of Morel’s rights.

As well as upholding the finding that the agencies wilfully disregarded Morel’s rights, the courts also rejected the claim that the awards were ‘intrinsically excessive’, despite the persuasive document filed by Getty and AFP.

Despite 1.2 million appearing to be a very large sum, it is a drop of water in the bucket for the two global agencies who would have more than likely paid far more in lawyers fees alone to appeal this case. It’s far more likely that Getty and the AFP are trying to create a favourable legal precedent that would protect them from paying the maximum in damages for future cases that resemble this. 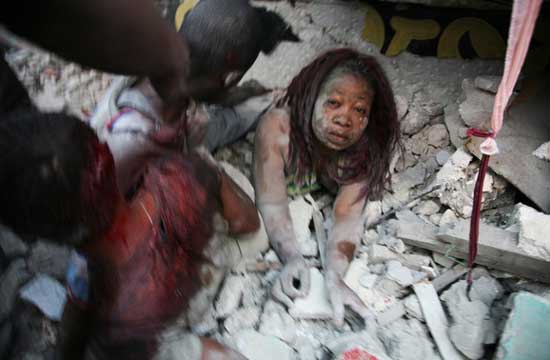 One of the Daniel Morel images illegally distributed: Haitians rescue a woman trapped beneath rubble in the capital Port-au-Prince, minutes after an earthquake hit on January 12. This image won 2nd Prize at the 2011 World Press Photo awards. Daniel Morel also won top prize in the Story category for the series. (By permission, Daniel Morel)

Just a few days prior to this appeal being rejected, the AFP committed a similar ‘mistake’. This time it published photojournalist Lynsey Addario’s images, under the impression they were taken by a photo stringer in Iraq. In fact they were stolen – almost a exact replica of the Morel saga.

The AFP took the images down, issued an apology and the problem appears to be resolved without the need for a court ruling.

But perhaps more importantly, and as Lynsey expressed in a Facebook post, there is an increasing problem with agencies and publications accepting material from ‘citizen journalists’ without ‘due diligence’.

When agencies and publications dispense with staff photographers, at the very least they need to have the resources in the photo editing department to verify that the intellectual property they are using is not fake or stolen. That, or risk paying the maximum in damages.