Photo contest judging processes are often shrouded in mystery. So it’s interesting to read about the meticulous selection criteria that happens behind the scenes at competitions. 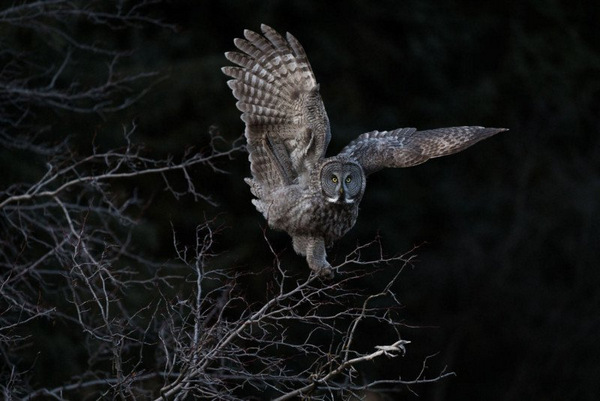 In late 2017 Sabine Meyer, the Photography Director of the National Audubon Society, approached me to join the jury for their annual photography awards contest following an introduction by wildlife and conservation photographer Melissa Groo. Melissa and I have served on the faculty of the Photography at the Summit Nature Workshop for the past several years, and I have nothing but respect for the advocacy work she does through her photography so I was happy to join her as a judge for the contest.

I’ve written about photo contests for years, including our annual PhotoShelter Guide to Photo Contests, and I’ve always been fascinated by how different organisations handle judging from year to year. Some contests annually rotate juries and offer little guidance or parameters around judging, while others have fairly static juries that retain institutional knowledge and intentionally consider their long-term raison d’etre. 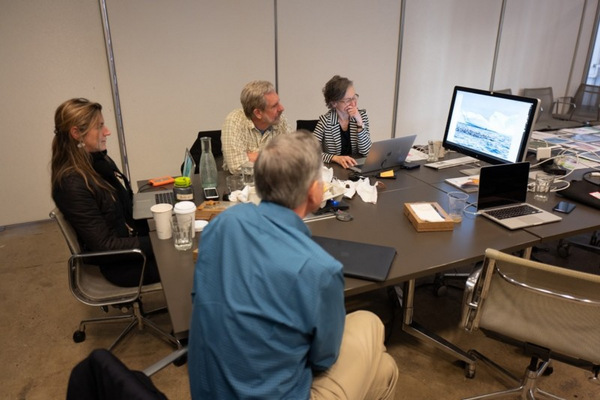 For Audubon, the photography contest elevates its conservation mission while also building affinity with birders and photographers. This year, the jury composed of a diverse set of individuals which made the process of judging both illuminating and fun.

Many photo contests either divvy up the entries among judges to cull down to a smaller, more manageable number for in-person judging, or they use in-house staff (sometimes one person) to create an edit that is then reviewed by the jury. But Meyer sent each judge a hard drive with every single one of the more than 8,000 photos that were entered. Each judge was responsible for picking up to a few dozen images for finals consideration in three categories: Professional, Amateur, and Youth.

In the Spring, we met at the Audubon offices in SoHo and after brief introductions, we spent about 6 hours reviewing several hundred images that we had selected for finals consideration. I found myself in awe of the expertise in the room. It’s one thing to judge something like a portrait contest where you might discuss the merits of the lighting and pose, it’s another to discuss habituation tendencies of specific species. Kenn Kaufman’s knowledge of both birds as well as vegetation was nothing short of incredible. Melissa has written extensively on the ethics of bird photography and her ability to sniff out staged photos or wildlife ranches was equally impressive. 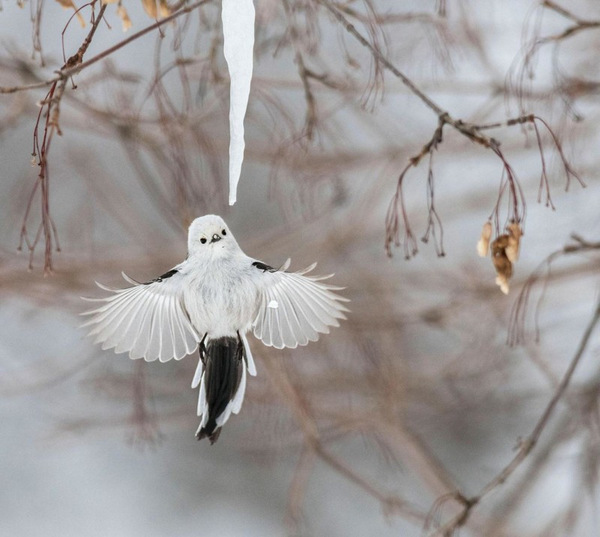 We, of course, discussed a lot about the technical – ‘Is it sharp?’ was frequently heard around the room – and compositional merits of a photo. But we also spent a lot of time discussing the ethics of various photos. Did the bird look stressed? Did the scene look staged? We saw visual trends that echoed past winners. A number of photos that I thought were pretty great were dismissed by the other judges as being somewhat ordinary for a given species, highlighting how important domain expertise can be for this type of contest. 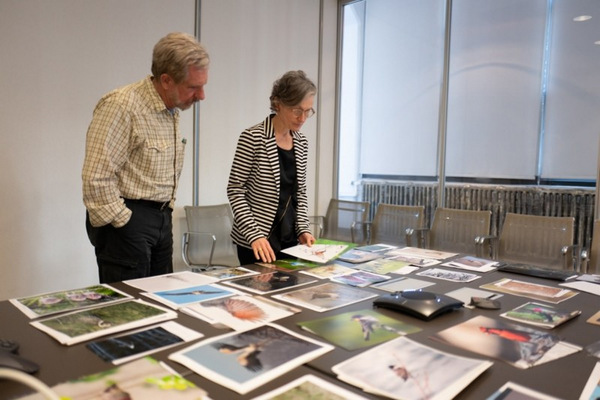 A small percentage of entries are submitted as prints, and the judges review each one in person. Photo: Allen Murabayashi.

There was no set time to review a given image, and the discussion was free flowing. We zoomed in on details, viewed EXIF data, we talked about bird behavior and migration patterns, we got into toning techniques. No one ever uttered the word ‘bokeh’. Sabine also instructed us not to consider what types of photos had won in the past – If the best photo two years in a row was a penguin, then so be it.

I found myself gravitating towards technically well-executed photos of hummingbirds, and the other judges had to explain to me that those types of images had become a dime a dozen. So I posed a question, ‘What would be an award-winning hummingbird photo?’

Melissa answered, ‘That’s a good question. We’re so used to seeing amazing photos with the flash setups [that freeze the wings in flight].’

Sabine followed up, ‘Hummingbirds are all about speed and color. Everyone has nailed the color, so how do you show the speed?’

Liron Gertsman’s Honorable Mention photo ended up answering the question in an unexpected way with a silhouette taken beneath the bird using a shallow depth-of-field.

Once the judges’ work was completed, Meyer’s team reached out to the potential winners to request RAW files and get the backstory behind the creation of each photo. This information was then passed back to the judges to help her staff sniff out if anything seemed off-kilter. Indeed, one of the potential winners was eliminated because elements were removed from the scene in violation of the contest rules.

This added step of verification has become commonplace for many contests given the string of retractions that has haunted the photo contest industry in the past few years.

In addition to the US$5,000 grand prize and US$2,500 category prizes, the winners appear in the Smithsonian National Museum of Natural History as a part of the Nature’s Best Photography Exhibition. A pretty solid prize package.

After the day ended, we migrated to dinner, and while I was seated next to Kenn, I asked him whether he ever saw a movie that my college classmate, Rob Meyer, had written and directed called A Birder’s Guide to Everything. He looked at me in shock and said ‘I was the technical consultant for the film!’

The world is a small place, indeed – especially for birders!

The collegial feeling in the room combined with the opportunity to look at some of the best bird photography made the few hours fly by quickly. Congratulations to all the winners, and I look forward to seeing some more great photos in 2019. 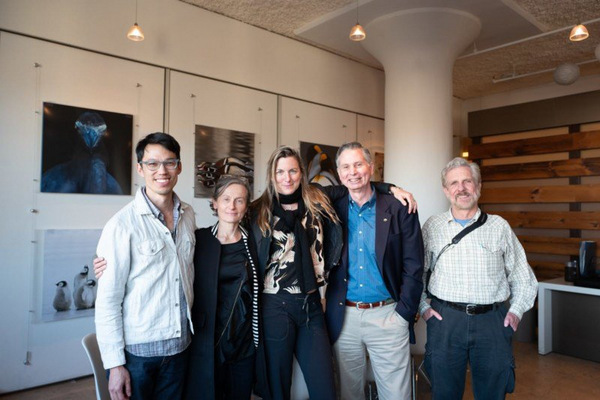 Instagrammers are hugging nature to death

Photography is an ever-evolving, ever-changing hobby, career and art-form. Over the years the cameras have evolved from primitive wooden boxes powered by chemicals, into technologically-advanced power-packed gizmos that enable pretty much anyone to take a good photograph in pretty much … Continue reading →