Dropboxes, film, digital scans, and competitive pricing. These are the four factors in the equation which have allowed the founders of Hillvale, an independent film-only photo lab in Melbourne, to turn their part-time passion project into a successful photo lab. 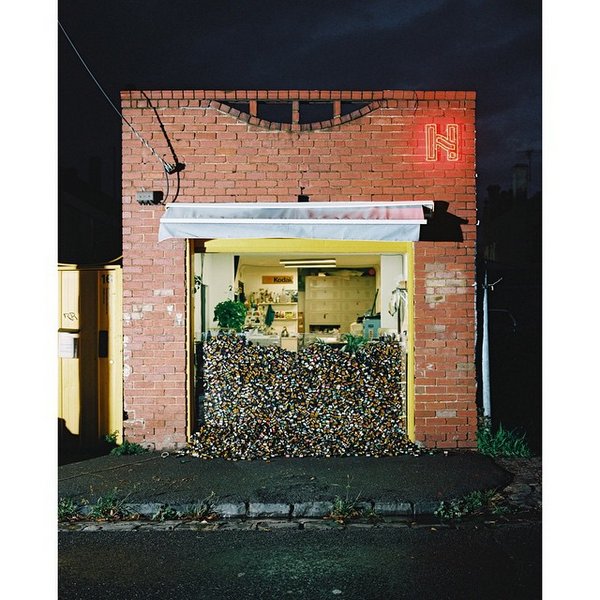 There are many things strikingly different about Hillvale – most of its customers never step foot inside the shop. And customers’ film isn’t printed – well, not by Hillvale – they only process and scan negatives into digital files.

Hillvale opened around three and a half years ago, after founders Andy Johnson and Jason Hamilton – who shared a passion for film photography – scrambled old analog processing equipment together.

They sourced an AGFA FP-210 processing machine from an old lab where Jason had worked during high school, which was decommissioning its analog equipment.

After setting up shop in a tight garage space in the trendy suburb of Brunswick, the two grappled between their existing full-time jobs and running Hillvale – forcing them to operate at often random, unusual business hours. This made it difficult for customers to drop film off for processing. 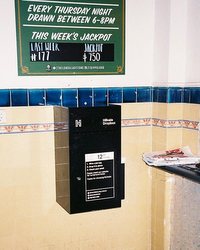 A typical Hillvale dropbox. This one’s in Chippendale, Sydney.

To solve the problem they set up dropboxes in different locations around Melbourne, where customers left their rolls of film with processing directions.

‘Our non-traditional method was born out of necessity. The dropbox system we use – both in the physical sense and online – came about as Jase and I both worked full-time jobs as we were starting up,’ Andy informed PhotoCounter. ‘We had no time to run a shop during regular business hours, so we set up drop-off points for our customers, allowing them to reach us 24/7. Printing was never really an option, as we’re limited in the space we have to operate. It keeps our overheads down too, so we can offer the most affordable service around.’

The six dropboxes are emptied weekly, and once the film is processed the negatives are scanned with one of two Fuji SP-3000 scanners.

A Paypal invoice is then e-mailed to the customer. Once the payment goes through the customer receives an (online) Dropbox link to the digital scans – either low-res or high-res.

It costs only $5 to process of a roll of film, $10 to receive low-res scans, and $20 for high-res scans. Lower prices than most competing labs.

Negatives are stored on-site for pickup for six months, or can be posted, after which they are locked away in a climate-controlled storage facility with a $50 retrieval fee.

E6 film and B&W processing is outsourced to Vanbar Imaging in Fitzroy (and previously handled by Prism Imaging in North Melbourne and Bond Imaging in Richmond).

A Sydney dropbox was originally located at the Australian Centre for Photography, but since the organisation moved the dropbox was shifted to The Lord Gladstone Hotel in Chippendale – a hipster watering hole.

Now that the business has become a full-time endeavour, customers can go in-store to drop off rolls of film, or send them in via post. But it’s the dropboxes that proved to be an efficient method for Hillvale to do business, and has expanded the business’ reach beyond the storefront.

They recently processed their 50,000th roll and in January experienced their busiest period to date. This led to turnaround delays extending to five days – not such a bad problem to face in an age where ‘no one shoots film’.

The AGFA processing unit has since been replaced by a superior, more compact Fuji FP-232B. 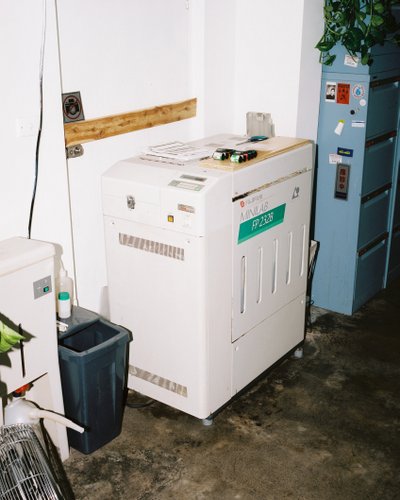 Andy and Jason both grew up during the digital turn, when film fell from grace and technology advanced to pixels and files.

Some would say that opening a photo lab which only processes film, in a post-film era of photography, is a pretty gutsy business venture.

‘Seeing the demise of “traditional labs” and “1 hour photo labs” has been commonplace since we started,’ Andy said. ‘Although it’s a seemingly negative trajectory for film photography, it only paves the way for new businesses and initiatives to begin and create new methods of service and trade dedicated to film and photography in general.’

That downward trajectory may be levelling out according to statistics released by Ilford in 2015. It surveyed thousands of users in 70 countries, and found that film photography is becoming popular with the younger people – 35 percent of participants shooting film were under 35-years old. CR Kennedy, the distributor and part-owner of Ilford, reported a spike in B&W film sales, jumping from 50,000 rolls sold in 2014 to 72,000 last year.

There’s no chance that film will become more than a niche market, but Fujifilm Australia’s manager for professional product, Kevin Cooper, told The Age that film’s ‘downward spiral has certainly slowed or bottomed out’. (Yet Fujifilm continually jacks up the price of film due to ‘falling demand’!)

Melbourne has a strong creative community of typically younger film photographers, who have to some extent shied away from the mainstream photo industry and its predominantly digital focus.

This photography naturally requires a slower and more careful approach, from capturing photos through to waiting to see the results. Perhaps this is a major attraction for these photographers, who are disenchanted by the swamp of visual information served up in the digital environment. Perhas it’s the photographic equivalent of the ‘slow food’ movement!

While Andy says his lab services everyone from casual photographers through to working professionals – there’s ‘no typical customer’ – existing on the fringe of the industry has helped build Hillvale. 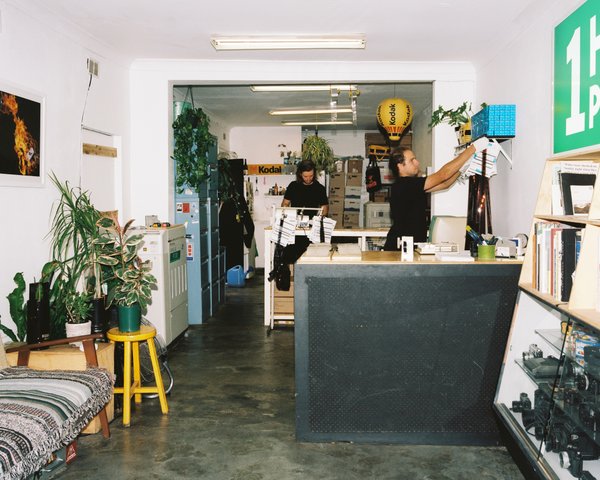 Andy and Jason at work.

The business supports and is supported by this kind-of alternative creative community. It recently collaborated with Bloom Publishing, a youth-oriented publishing house, to host FOCUS, an (analog) camera and Zine fair in Abbotsford.

It also has a big hand in organising and hosting exhibitions.

But the lab has no presence at trade shows or industry events. Why would it? It has already carved out a tight niche business, which has a customer base who maybe wouldn’t be aware such events even exist…Something for the photo industry ‘establishment’ to ponder, perhaps.
– Will Shipton, ProCounter 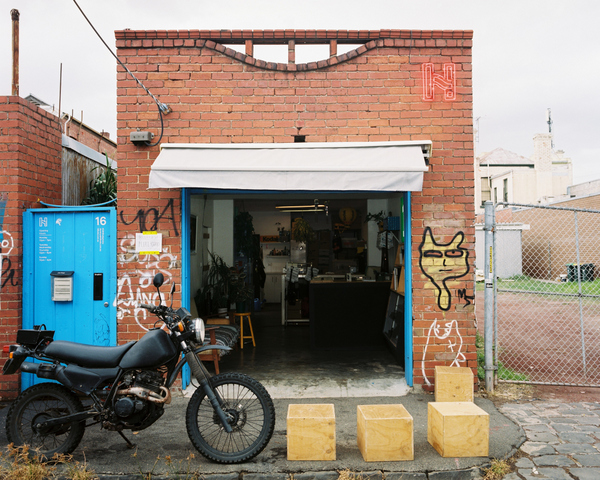 Not your average storefront.