The results for the 2014 World Press Photo Contest are in and Australian photographer Raphaela Rosella has landed first prize in the Portrait category.

Raphaela, a Brisbane-based documentary photographer, photographed a young girl from Moree, NSW as she waited for a bus to take her to Sunday school. 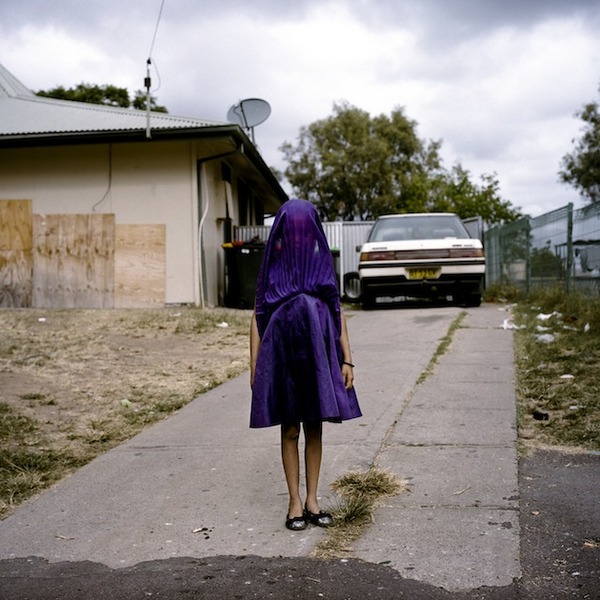 Laurinda waits in her purple dress for the bus that will take her to Sunday School. Photo by: Raphaela Rosella/Oculi

Laurinda, the young girl in the photo, is among the many socially-isolated women who live in disadvantaged communities across Australia facing poverty, racism, violence and addiction – a theme Raphaela often documents.

Sydney-based freelance photographer Mark Metcalfe was awarded third place in the Sports Singles category. His image was taken shortly after cricketer Phillip Hughes was fatally struck on the head by a delivery during a Sheffield Shield match. 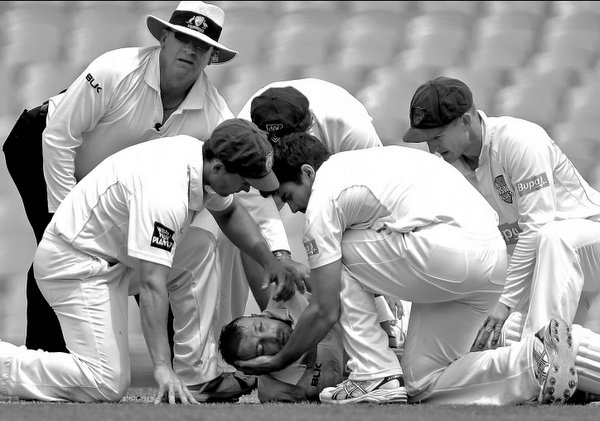 The overall World Press Photo of the Year was taken by Danish photographer Mads Nissen, depicting a gay couple during an intimate moment in St Petersburg, Russia.

Jury chair Michele McNally, director of photography and assistant managing editor of The New York Times, said: ‘It is an historic time for the image… the winning image needs to be aesthetic, to have impact, and to have the potential to become iconic. This photo is aesthetically powerful, and it has humanity.’ 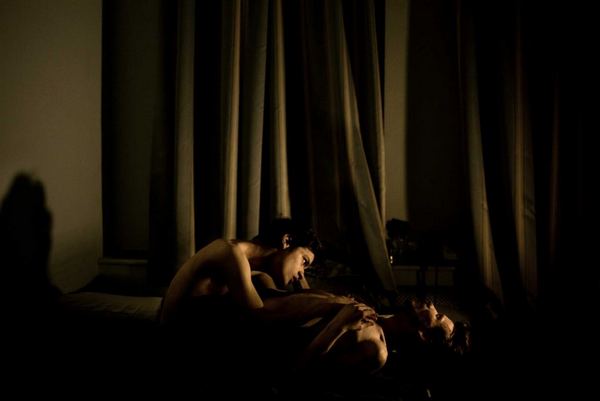 The Contest drew 97,912 submissions from 5692 press photographers, photojournalists and documentary photographers from 131 countries.

‘Our contest rules clearly state that the content of the image should not be altered. This year’s jury was very disappointed to discover how careless some photographers had been in post-processing their files for the contest,’ World Press Photo managing director, Lars Boering said. ‘When this meant a material addition or subtraction in the content of the image, it lead to the images being rejected from the contest.’

Lars said that while he believed that no photographers planned to mislead the jury, independent experts found that 20 percent of entries that made it to the penultimate round had breached the currently-accepted press industry standards. He added that some photographers can’t seem to resist the temptation to enhance their images during post processing, and that ‘there is clearly an urgent need to take this matter further’.

Canon Australia will be displaying the complete World Press Photo exhibition at the State Library of New South Wales from May 23 to June 21. Entry is free of charge.

One thought on “Aussies win at World Press Photo Contest”