Panasonic will enter the mirrorless full-frame market with the Lumix S1R and S1, the first two models in the new Lumix S series. 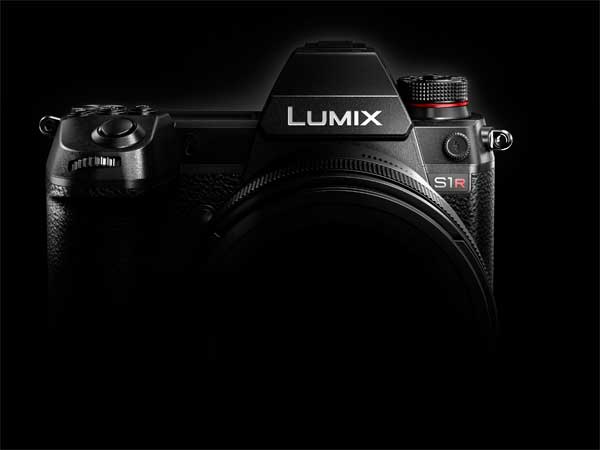 While S model prototypes are on show at Photokina in Cologne, the cameras won’t be available until sometime in 2019.

Panasonic hasn’t revealed too much – even the product pics are a bit of a tease – but the S1R has 47 megapixels and the S1 around 24 megapixels.

The cameras will both support 4K 60p/50p video recording – the world’s first full-frame mirrorless cameras with this feature.

The cameras have a double XQD card slot; and a tri-axial tilt LCD.

Panasonic adopting the L mount is part of a greater ‘strategic partnership’ between Panasonic, Sigma and Leica. The three companies have teamed up to create an ‘unparalleled form of collaboration’, with the aim of increasing the importance of L-Mount technology.

‘Lumix continues to forge the way and set new directions in imaging with the announcement of the S Series. This marks a new era of growth and opportunity for Lumix – with the S Series providing Panasonic with even greater reach into the world of the professional, while we continue to grow the highly-regarded G Series,’ said Scott Mellish, Panasonic Australia’s imaging product marketing manager.

‘Importantly for the photographer, Panasonic’s alliances with Leica Camera and Sigma see an impressive array of adaptor-free lenses available at launch.’

With Sigma and Leica sure to further flesh out the lens range, it seems the three companies have much to gain business-wise from the union.