Phase One has announced new IQ4 medium format cameras with resolution up to 150 megapixels, which it immodestly and loosely describes as ‘a giant leap forward in photography’. 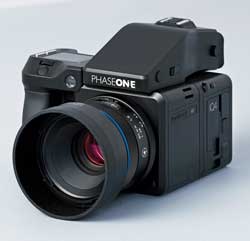 The ‘giant leap’ referred to isn’t exactly spelt out, so it’s probably just a taste for exaggeration from the marketing manager, but the new cameras have Capture One software on board and are built upon something Phase One calls ‘the Infinity Platform’, which apparently has the virtue of being  expandable – but definitely not into infinity! Giant leap? Meh.

The new cameras have wireless, USB-C, and ethernet connectivity options and support for both XQD and SD memory cards. 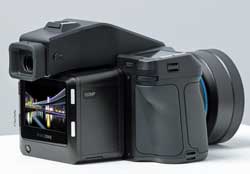 Time-lapse and bracketing tools now operate independently of the camera body, enabling sequencing options across other camera bodies such as technical cameras.

The cameras will be available in October via local distributor, Specular, which is currently taking orders. Pricing for the IQ4 150MP Digital Back starts at $57,990 inc GST with upgrade pricing and kit pricing available.