The AIPP Epson State Award winners have been revealed, after several months of the event visiting each corner of Australia. 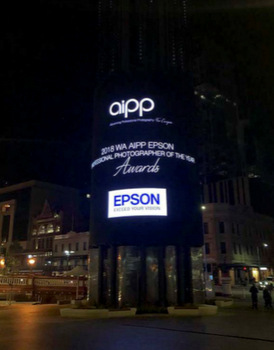 A big ol’ screen in Perth broadcasting entrants’ photos, along with Epson and the AIPP brand. Not bad exposure, right there!

In something of a trial of the ‘new regime’, the contest ran smoothly, proving that each AIPP State Council had the resources to pull off the event, without assistance from the now-diminished National Office.

This was particularly critical. It is the first major AIPP event to test the new operating format, after a turbulent series of events rocked the Institute at the beginning of the year.

The state awards were hosted over several days, with live judging streamed online, followed by an awards ceremony which revealed the State Photographer of the Year, along with category winners.

Way out west, landscape photographer Chris Saunders won it for WA; while in the middle illustrative photographer Gee Greenslade won in South Australia; and commercial photographer Peter Carroll in the Top End.

The Awards also gained media coverage, with a trickle of articles emerging after each contest. The WA council organised a public exhibition in Perth (above), with plenty of contest photos appearing on a 20 metre screen in Yagan Square.

Here’s a brief run-down of each photographer, along with a selection of winning shots. 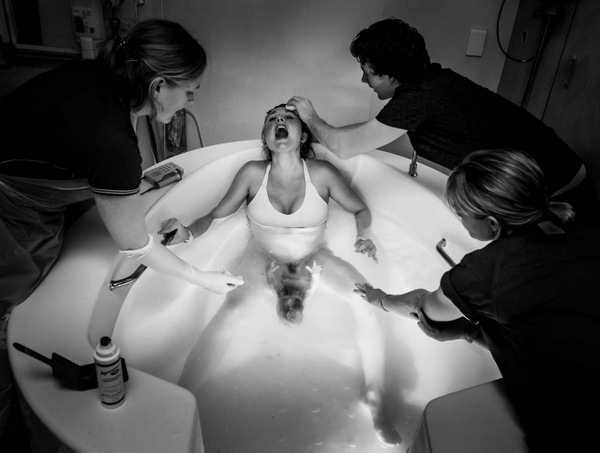 Selena first photographed a birth in 2011, and has since documented over 100 of them. Beyond the camera, her technical expertise as a birth coach makes Selena equipped to handle many medical situations that arise during pregnancy and birth. 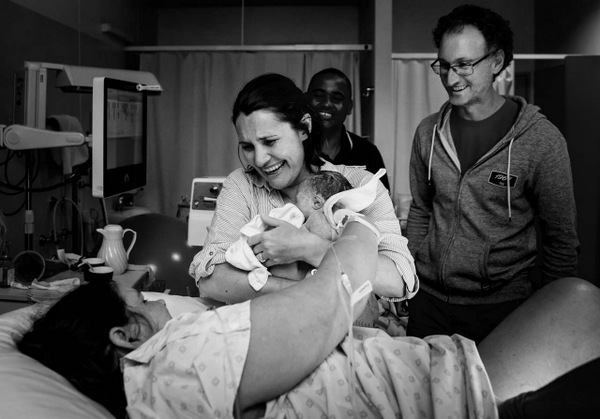 Joining the AIPP in 2012 as an Emerging Member, Selena gained accreditation in 2013 and is one point away from graduating to Master of Photographer. 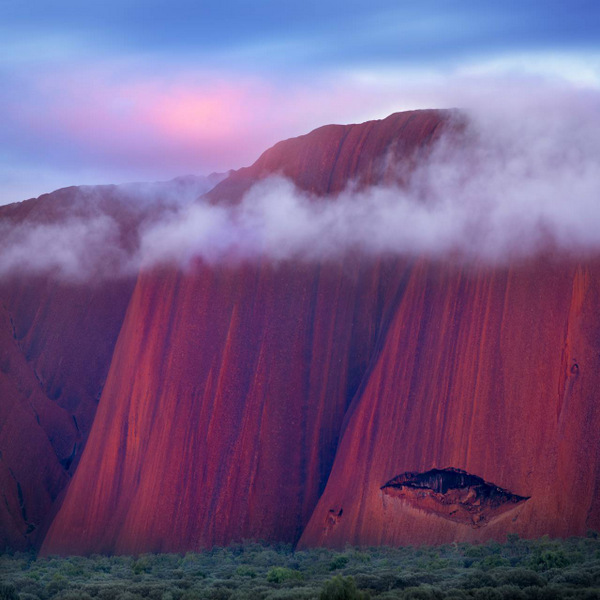 Ignacio is no stranger to AIPP award wins. Originally from Spain, he began travelling and photographing the world in 1998 and eventually found his way to Australia a decade later. 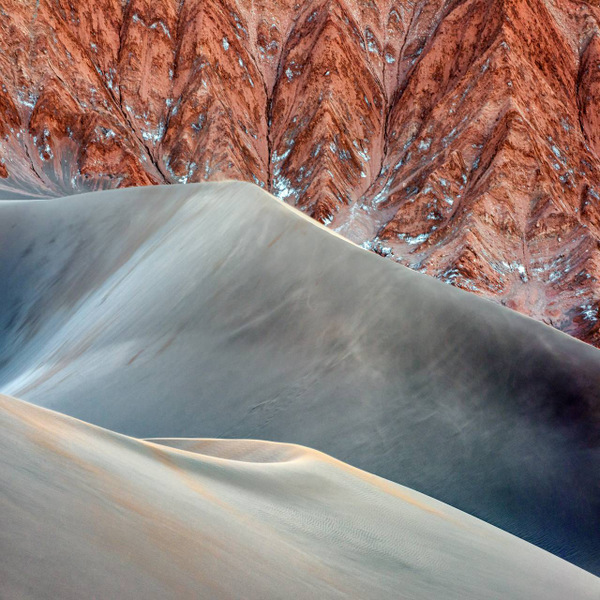 Clients include Lonely Planet and Getty Images, along with many others. Ignacio shoots with a Pentax 645D medium format camera, or Nikon DSLR when on a long haul. 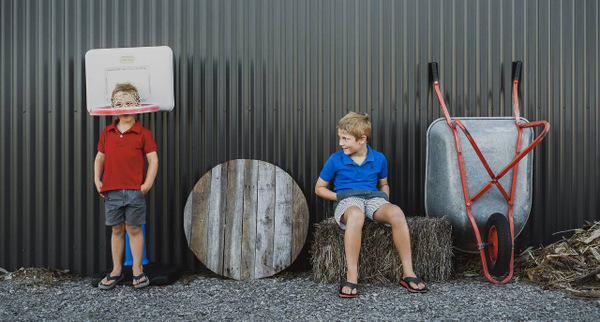 Jeremy operates Heartstory, a photo studio, with his wife Katie.

Katie opened the business in 2009, met Jeremy on the dance floor of a photography conference in 2012, and two years later he became a Canberran.

They recently outgrew their home studio and set up shop in an industrial complex in Belconnen.

Between them, they’ve shared a decent number of award wins. 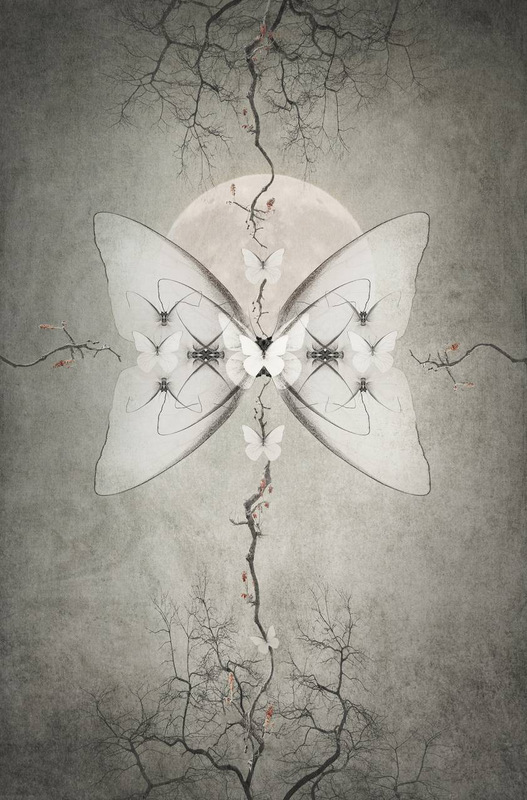 Rebecca submitted a portfolio of illustrative images that inspired the judges.

‘I have been entering the Epson State Awards since 2012. I enter for many reasons: l love having the freedom to push myself both creatively and skillfully. I enjoy the sense of community that surrounds the awards and I feel it’s extremely important to support the Institute that supports me. 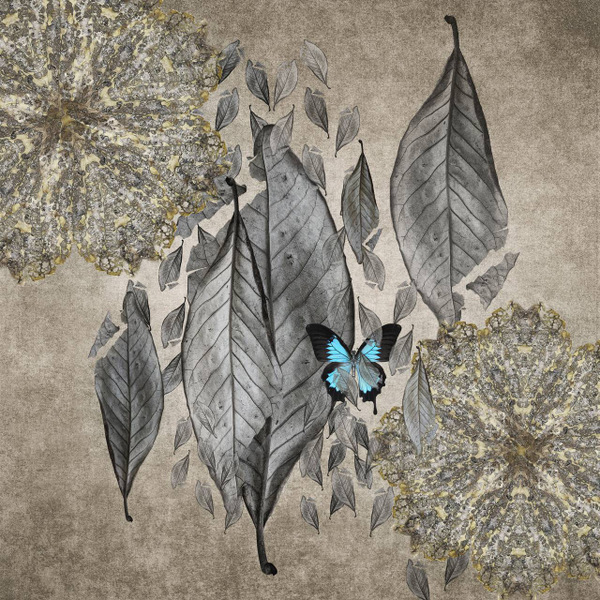 ‘On a personal level, winning has been such an incredible validation to the work that l create. To have my photography peers, whom l hold with such high regard, view my images worthy of such a prestigious title is something l hold with honour and immense gratefulness.’ 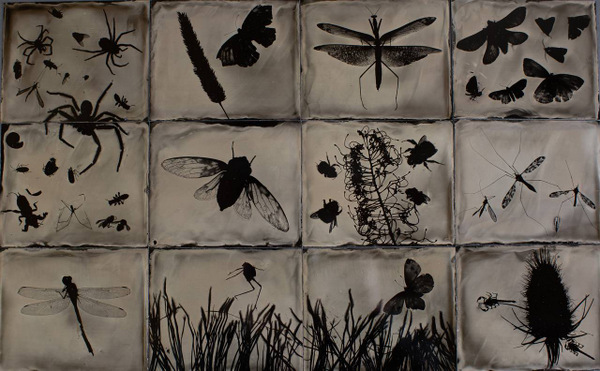 Steve has been in the photo industry for over 35 years. He’s shot weddings, commercial and advertising.

During his career Steve witnessed the major industry shifts, but has since found a passion in the old school. He’s currently specialising in ‘alternative processes’ – analogue photography that demands patience. 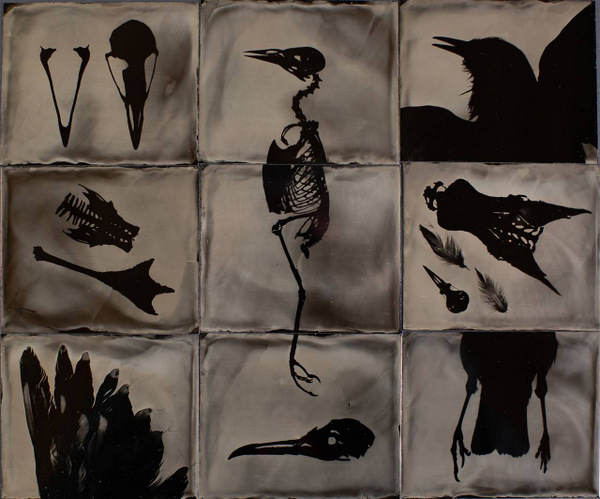 One of the oldest alternative processes is wet-plate tintypes, a process popular between the 1860s and 1870s. These tintype photos made up his portfolio submissions. 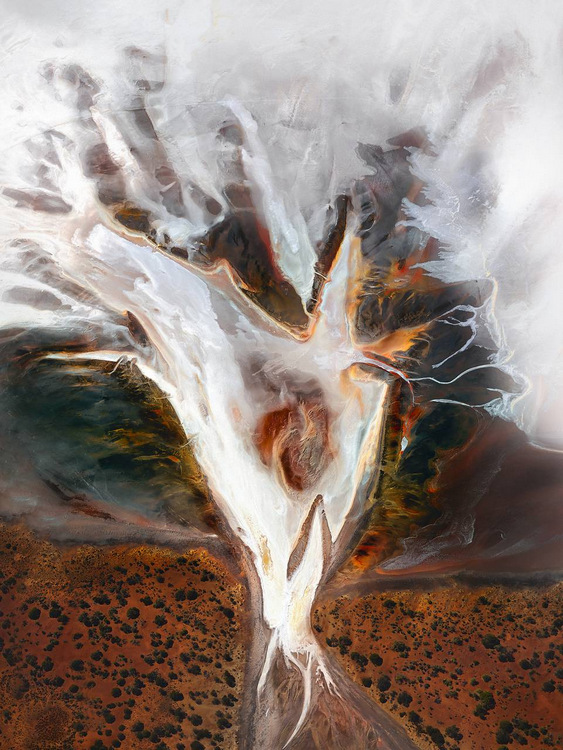 He’s been an AIPP member for just three years. 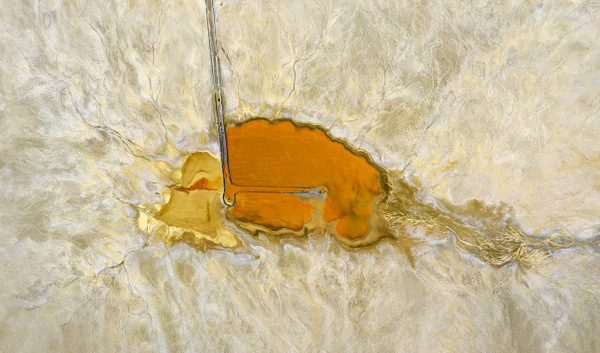 ‘This was my third year of entering and I strongly believe that the whole awards system is one of the best learning processes you can go through. The challenge of having to sit down to select and finesse four or more images that best represent your capabilities and then put them out there for the professional community, really focuses the mind. I can see big changes each year in my skills.’ 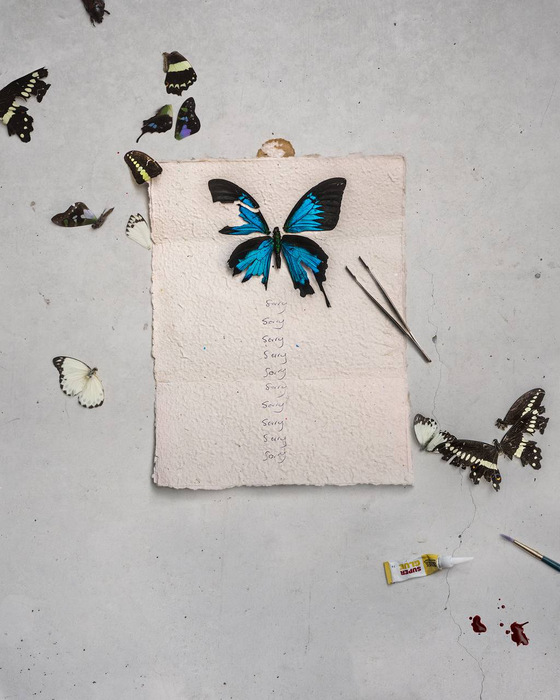 Gee is a photography lecturer at the Centre for Creative Photography in South Australia, and a Photoshop expert. 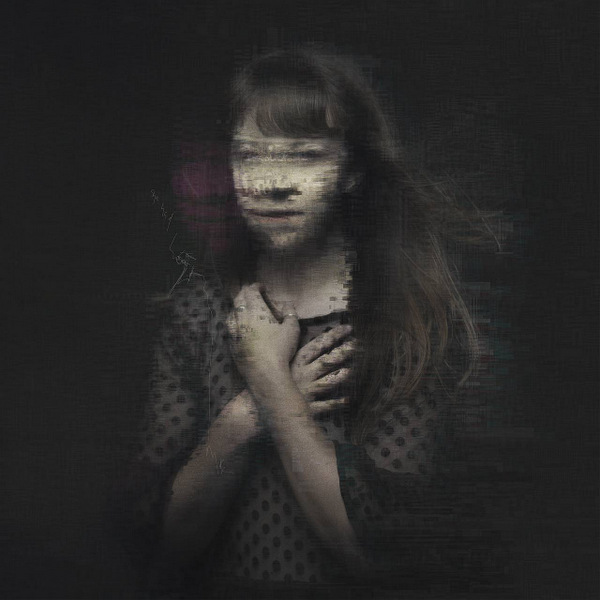 Having won her first award win in 2009, after just completing her degree at Univeristy of South Australia, Gee has emerged as a leading fine art portrait photographer. In 2016 she earned her Master of Photography. 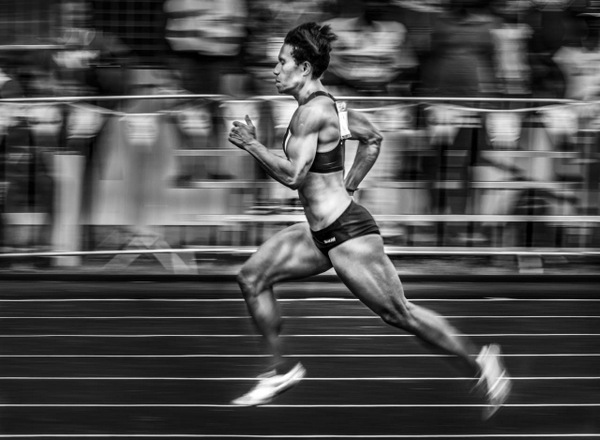 Setting up shop in Alice Springs, Peter began his career as a landscape photographer but his winning portfolio consists of black-and-white sports images.

He also won the Commercial and Documentary categories. Peter has been capturing more sport images, particularly surfing – an interesting choice, given he lives in Australia’s only surfless state. 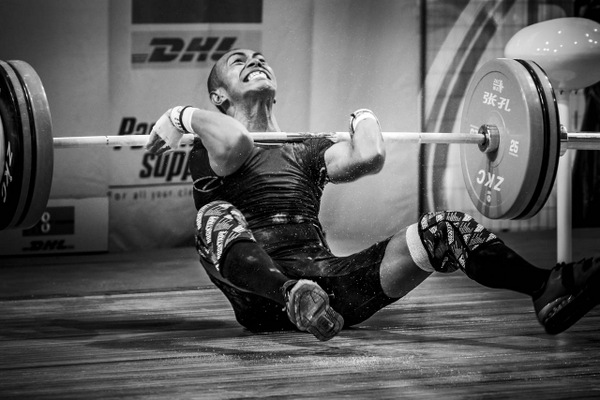