Sony has announced late March-availability of the a7 III, a 24.2-megapixel full-frame mirrorless camera packed with features from the a9 but more affordable, with an RRP of $3099. 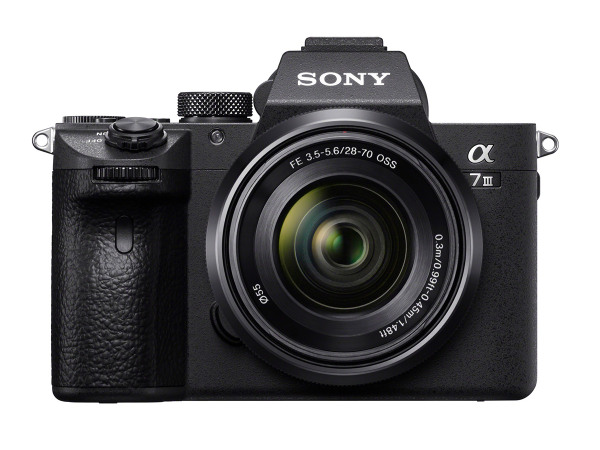 The camera has a new back-illuminated Exmor R CMOS sensor which provides increased sensitivity, spanning from ISO 100 – 51,200 – along with an impressive 15 stops of dynamic range at low sensitivities.

The AF system has been inherited from the a9, and is a major improvement from the a7 II. It has 693 phase detection points covering 93 percent of the frame, along with 425 contrast-detection AF points.

The a7 III can shoot continuously at up to 10 fps with either the mechanical or silent shutter.