Fashion photographer Michael Teo has withdrawn his winning entries from the 2017 AIPP Victorian Epson State Awards, after it emerged he breached the contest rules for using the same model in more than one photo. 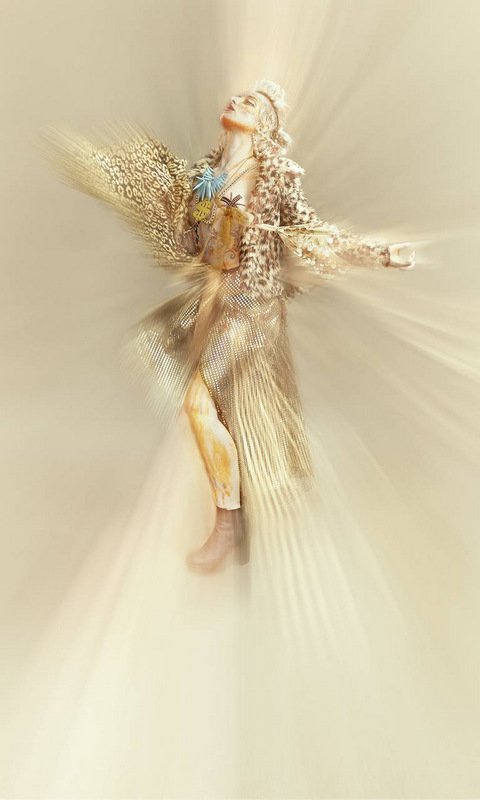 This image and the vastly different treatment below feature the same model. It’s against the rules. Photo: Michael Teo

Section 1B of the 2017 Core Rules state that ‘no two images entered are to contain the same subject. The intent of the awards is to produce four unique, content-diverse images’.

While defining the ‘same subject’ leaves some room for interpretation, AIPP awards chair, Tony Hewitt, told ProCounter that in this instance it’s a clear violation of the rules. 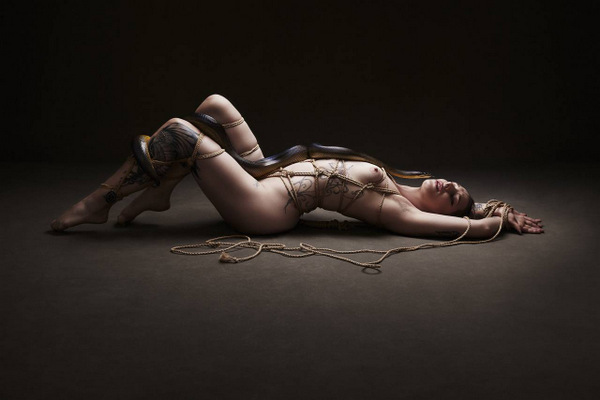 Teo won the Portrait category and was awarded the top prize, the Victorian Professional Photographer of the Year.

It didn’t occur to the judges that the same model appeared twice in the photos, and Teo wasn’t aware it was against the rules until after he won the prize.

‘We do what we can to flag things as they are entered, but there’s so many ways you couldn’t pick it. And we don’t believe in any way there was an intention to deceive (from Michael Teo),’ Hewitt said.

In a prepared statement to AIPP members, Hewitt said that the rule breach was due to an ‘oversight or inadvertent error’.

Teo was alerted to the rule breach by a fellow photographer, and he contacted the Victorian chairman of jurors, Ian van der Wolde, who brought it to the attention of the awards team.

‘From there it came back to us, and we felt the rule had been broken and we had no choice – but Teo was upfront about it and came to us. It’s a shame, because at the end of the day they are great photos,’ Hewitt said. ‘When you work professionally, enter competitions, upload images online and having them printed, and have to choose four images from two years of work to reflect your work, it’s hard. There’s a lot to consider.’

Hewitt says setting the rules are complicated, and Section 1B is no different.

For instance, a wedding photographer could submit two photos from different weddings captured at the same church. The weather conditions and aesthetic could be different, but the awards team would have to determine whether this would breach the rule.

‘We constantly look at the rules, and reassess each year whether they are working. Photography changes, so we have to change with it, to keep rules relevant. And we’ll do that with this situation, as we do every year, after the state and national awards.

‘If someone is disqualified or withdraws, we have a mechanism where we can go back and decide who would have been next. But we don’t announce a second or third place – it’s just there in case something like this happens.’

And the winner is…
Subsequently, commercial photographer Lisa Saad is the new 2017 Victorian Photographer of the Year, now taking the top spot for her award-winning Anonymous Man series.

Saad won last year’s AIPP Australian Professional Photography Awards for the same series, as well as the 2016 Victorian State Awards, but entered a different set of images this year. Apparently this is within the ‘Core Rules’.

There was a dispute with the awards system last year after fine art photographer Alison Lyons received the highest scores for four images in the NSW competition, but did not win a category or the top prize. The photographer questioned how winning the contest with individual image scores didn’t equal a category win, and was told the decision was based on the images as a portfolio, rather than each individual score.