With the introduction of the full-frame 24-megapixel A9, Sony appears to have fulfilled the potential for mirrorless cameras to offer superior performance to DSLRs, leaving DSLR heavyweights Nikon and Canon with a wicked problem.

This is the verdict of respected professional photography website Imaging Resource – generally cautious about making ‘Big Statements’ – after trialling the camera at a launch event in New York: ‘The general consensus on the floor with those holding the cameras: Canon and Nikon have every reason to be worried now,’ wrote Imaging Resource senior technical writer, Jaron Schneider.

‘We have found Sony’s new camera to be everything it possibly could be, and perhaps more.’

It’s not alone in its fairly unequivocal praise of the new Sony flagship. Here’s some other A9 launch headlines from ‘generalist’ tech websites:
– Sony A9: If you photograph action, you’ll want it
– Sony’s A9 is a Pro Photographers new best friend
– Will the Sony A9 kill DSLR cameras?
– Sony A9 takes on Canon and Nikon
– Sony A9 Pro Photography’s triple threat
But Imaging Resource is the online publication which has greatest expertise, and resulting credibility, with professional photographers.

Imaging Resource first addressed the known vulnerabilities of Sony’s full-frame cameras to date, and found they were no longer issues with the A9:  Battery life issues, a giant thorn in Sony’s side and what I normally point to as the first major issue with their cameras, appears to be solved…Weather-sealing on the camera appears to be enhanced, and the A9 absolutely needs it for what it is best suited to capture…It appears that Sony has finally cracked the autofocus equation for mirrorless, delivering an absolutely stunning product that far exceeds expectations. 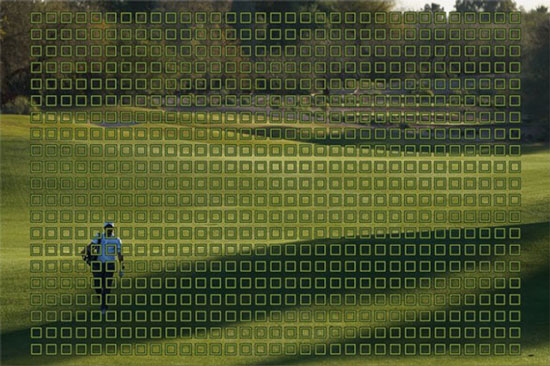 The Sony A9 autofocus system has 693 AF points covering 93 percent of the frame.

But the A9 doesn’t only resolve known Sony problems, according to Imaging Resource, it raises the bar – possible beyond the reach of DSLR technology: New features like the completely blackout-free high-speed shooting at 20 frames per second was something we didn’t even realize we wanted, and yet now that it’s a thing… it’s going to be hard to not see blackout in every competitor camera.

The buffer can handle that continuous shooting for a staggering 362 consecutive JPEGs, or 241 raw frames, before slowing.

The silent shutter means truly silent, ridiculously fast shooting, giving photographers access to environments they previously could not shoot. The possibilities of this device continue to stack, and the excitement is hard to contain. …

Imaging Resource also makes the point that Sony mirrorless camera technology is a moving target, which Canon and Nikon DSLRs will find difficult to hit: Every time Sony does a product reveal like this, it adds to what Canon and Nikon will have to do to garner even a fraction of the accolades. With each passing year, Sony is making it harder and harder to be satisfied with what the competition is doing.

If Imaging Resource is correct, this signals the end of a decades-old paradigm: The ‘Canikon’ era is over.
– Keith Shipton