Head On Photo Festival will open this week, splashing Sydney streets and venues with over 150 exhibitions, as well as hosting workshops and events, for a month long celebration of great photography. The festival runs from May 5 – May 28. 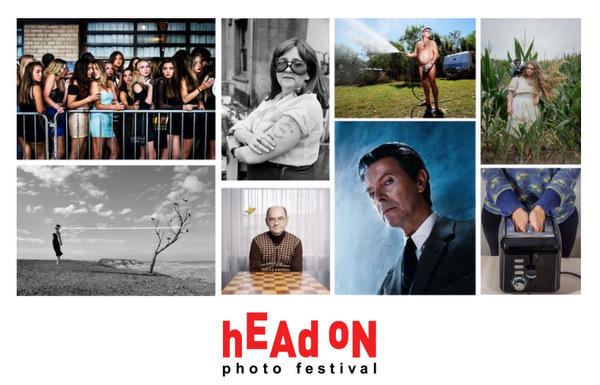 Head On is moving to Paddington, with new Festival Hubs at the Paddington Town Hall and Resevoir Gardens, as well as at the existing Lower Sydney Town Hall location. From here events spread out across the city, featuring work from 600 local and international photographers, stretching out to  Newtown and Double Bay. Most are free to attend.

Moshe Rosenzveig, founder and director of Head On, told ProCounter industry players have come together to support Head On and the event couldn’t be what it is without their contribution.

This year Fujifilm and Olympus continued a major partnership, and Sony has signed up for the first time. While Panasonic reduced its involvement, it remains a supporter.

‘It’s great we’ve got Fujifilm, Olympus and Sony working side-by-side for the festival. As well as the AIPP, Starleaton, Print2metal, Arthead, Pixel Perfect, High Res Digital,’ he said. ‘We’ve got so many more – there’s a variety of people in the industry who are supporting us. To me, this is a very important message. We’re very happy with the existing and new relationships Head On has formed.’

Last year Rosenzveig explained it has been tough to maintain a healthy sponsorship stream due to a lack of participation from major brands.

However this time around it’s not the case. Having three major camera manufacturers sharing the ‘distinguished partner’ space, along with a long list of supporters, has left Rosenzveig positive about the future of industry participation in the event.

What’s going on at Head On?
Head On organisers increased the numbers of public installations and pop-up exhibitions, to present photography to foot traffic and build a new audience for it.

The festival previously made efforts to present photography to the masses through these initiatives, but stepped it up a notch this year. 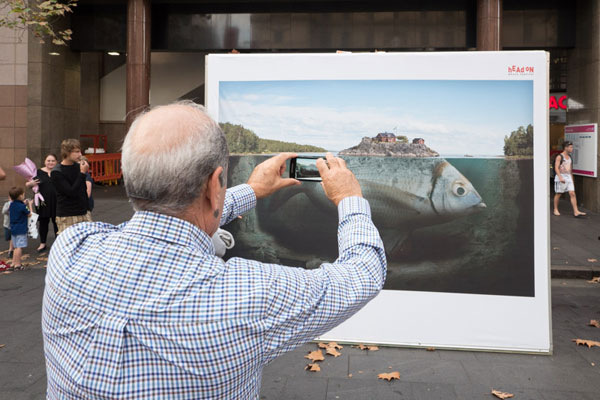 One of the public installations from last year. Photo: Moshe Rosenzveig.

Rosenzveig’s team has worked with Instagram to present Everyday Climate Change, an exhibition installed in 32 shop windows along Oxford Street.

The exhibition features work from a diverse group of photographers from five continents, documenting climate change and revealing a harsh truth about how the environment is holding up right now.

An installation along George Street and The Rocks will see 36 past Head On Portrait Prize finalist photos installed on plant boxes, an exhibition supported by Property NSW.

They will mostly appear around Paddington, and the photography will be hung in unusual and unexpected places.

Maggie Steber is one of the festival’s ‘marquee’ international guests. She has worked in 64 countries to focus on humanitarian, cultural and social stories. She spent three decades of her career in Haiti, and won multiple grants for her coverage there.

While having worked as a photo editor, director of photography, curator, and of course a photographer, Steber has begun teaching workshops around the world, including master classes for World Press Photo.

She will judge the Head On Portrait Prize and also present The Secret Garden of Lily LePalma, an exhibition which earned her a Guggenheim Fellowship this year. 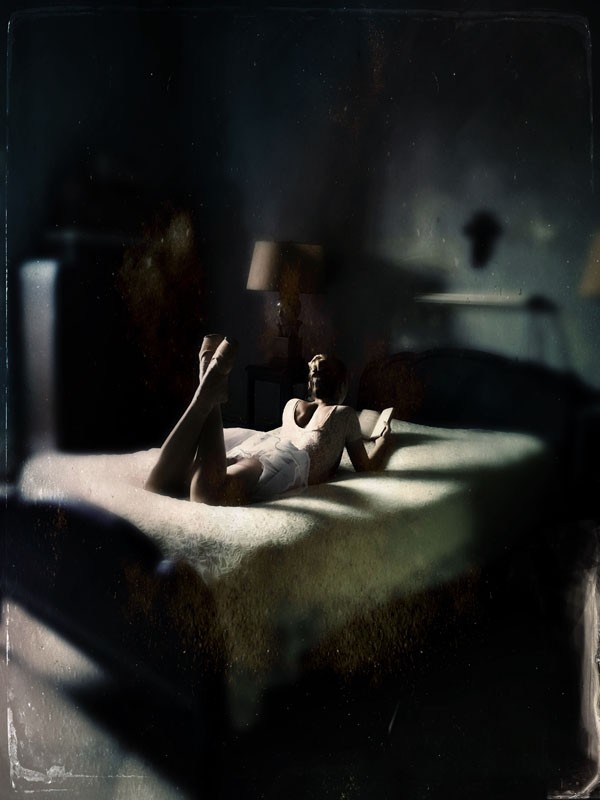 Photo: Maggie Steber, from the exhibition The Secret Garden of Lily LePalma.

Steber describes the exhibition as ‘a series of photographs made in the shadows of a dark side of me that, as of late, I have begun to re-explore. Without meaning to make them so, these photographs reveal my fears and private memories, all the things that are wrapped up in a human life. In The Garden there is a danger and a beauty in a wild jungle that grows unfettered. The photographs are a documentation of my subconscious and imagination, often posing as something entirely unrelated and recognised only by me. They are created spur of the moment. I go from the gut. I don’t want them to be perfect because reality isn’t perfect; it’s messy, and the imperfection of these spontaneous moments reflect what I’m after.‘

Steber will also present a five-day workshop, Walk On The Wild Side: ‘Mystery’ Workshop, which asks photographers to explore their imagination and expand their visual approach. The class is far from a ‘how to’ workshop – it’s a creativity driven course.

However, there’s plenty ‘how to’ workshops. A Business Basics seminar will be hosted by the AIPP and presented by Kate and Chris Buechner of Uber Photography studio. It will teach everything from insuring a studio, day-to-day running, through to marketing and financial planning.

The AIPP is also bringing Robert Catto and Ben Scott to teach Basic Lighting in the studio and outdoors.

The final workshop is Street Photography, presented by New York-based Israeli photographer Natan Dvir. This one is already sold out.

The Featured Exhibition program has something for everyone.

Landscape and travel photography is covered with exhibitions from Astrid Verhoef, Pierre Radisic, and Ted Grambeau.

Head On over to the website for the program.