Low participation rates from non-members in the Australian Institute of Professional Photography (AIPP) Epson State Awards has prompted the institute to remind all professional photographers they’re eligible to enter. 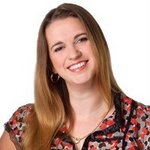 Kim Harding (right), AIPP national events manager and awards team member, says that rule changes over the last few years may have left non-members confused and unaware they can enter.

The AIPP awards – state and national – haven’t always been open to non-members. In the early days they were organised exclusively for members, but have been open to all working professionals for almost a decade.

‘The award system changed in 2013 so that all the states were under the same umbrella and followed a similar set of rules, run from the national office. Prior to that each state had its own set of rules, award system, and nothing was aligned,’ Kim told ProCounter. ‘And two years ago we introduced a seeding process for the State Awards and APPA. (New) entrants are able to enter the State awards and work their way to APPA – a process that applies for non-members.’

The seeding process loosely connects the two competitions. First time entrants start by entering the State Awards. Scoring 80 or above for two images qualifies them to enter the APPAs, with Kim sending notifications via e-mail shortly after the awards.

She describes it as a ‘progression’ – moving from one level to the next.

In the last five years two non-members have gone on to win the APPA top spot. 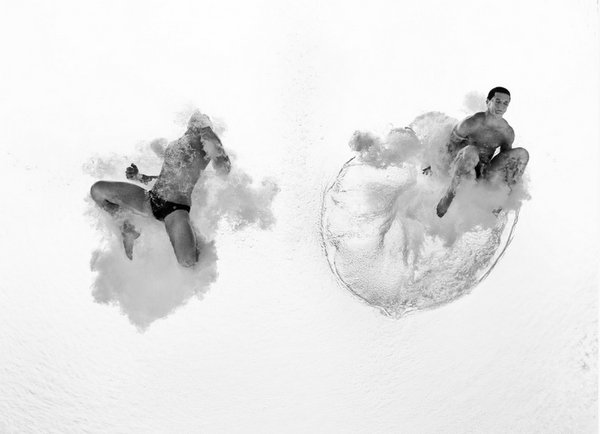 Yet year-to-year participation rates from non-members has flat-lined, despite ambitions to draw more entries from outside the membership.

‘It’s not high. The participation rate for non-members really is minimal. In Victoria, for example, we have roughly 130 people enter – including students,’ she said. ‘Up to 10 of the entries are from non-members – so we’re looking at about seven or eight percent.’

This applies to each state and territory.

The Federal Government’s Job Outlook statistics estimate there’s 13,000 working photographers in the country – 20 to 25 percent are AIPP Accredited Members – which makes it clear participation could be higher. And attracting more non-members will in the broader picture encourage them to sign up and become an Accredited Member.

‘The greatest difference in the State Awards for members and non-members is the entry fee, and that non-members can only enter four images whereas members can enter up to 12,’ Kim said.

Non-members pay $280 to enter four images while members pay $165. The reduced fee is a membership benefit.

For non-members interested in entering the awards, it’s important to note there are additional expenses. Firstly, it’s a print awards competition which requires physical submissions, so printing costs must be factored in; and secondly the prints must be shipped inside an AIPP Print Case, costing $135. The other expense is time – to create and submit the prints and attend the critique event.

And they can’t earn titles, like ‘AIPP Master Photographer’. 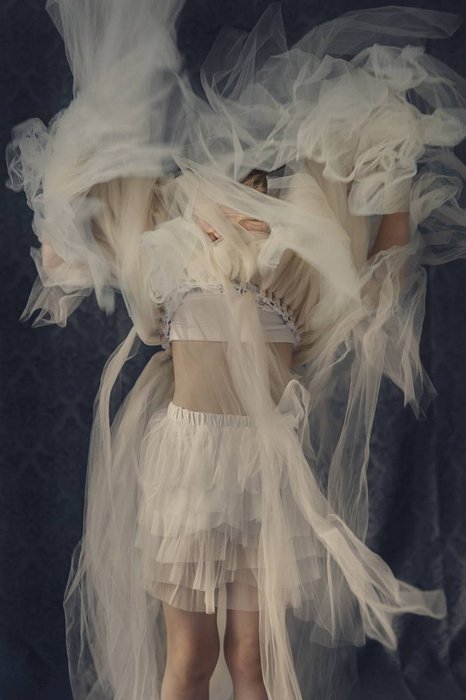 While expenses are higher than other photo competitions (which are in no shortage these days) there are clear benefits to entering the AIPP awards.

‘(One of) the main reasons why people enter – whether they are members or not – is the feedback. It’s the feedback on their images to improve their craft,’ Kim said. ‘It’s different to paying for a one-on-one portfolio review, as you receive a critique from five qualified photographers – our judges.’

Kim notes there’s an overall experience to the awards which hooks photographers. From printing the images, to attending the critique event and earning distinctions or accolades, and the chances to network with the photo community from around the state.

There’s no preferential treatment to members, as print judging is anonymous, so all entrants have the same chance of winning. As was the case for non-member entrant Vanessa Hall, who works at Wildberry Studio in Melbourne. In 2015 she won the Victorian Portrait Photographer of the Year award for four images – and became an AIPP member shortly after.

She said that entering allowed her to ‘push my creativity and comfort zone’, and suggests non-members enter to showcase work and test their boundaries. 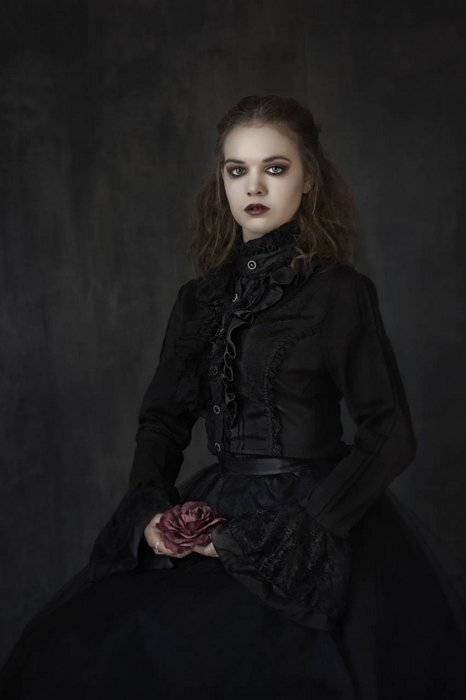 Participants have to enter four photos into a single category to win it. Otherwise they will only receive a score for each individual image.

Kim says the end goal is to convert more non-members to members, but it would be an achievement to see greater participation from those outside the AIPP walls.

The only requirement for entry is that a photographer makes some income from photography. After all, some AIPP Masters are part-time photographers!

‘We don’t specify how much that income is, but just making some income. You can be part-time, or shooting weekend weddings – if you’re making an income then you qualify to enter. But hobbyists can’t enter.’

The 2017 Epson State Awards are open for entries.