Photojournalist Andrew Quilty has won the prestigious Gold Walkley Award for his body of work, The Man on the Operating Table, at this year’s Walkley Awards for Excellence in Journalism. 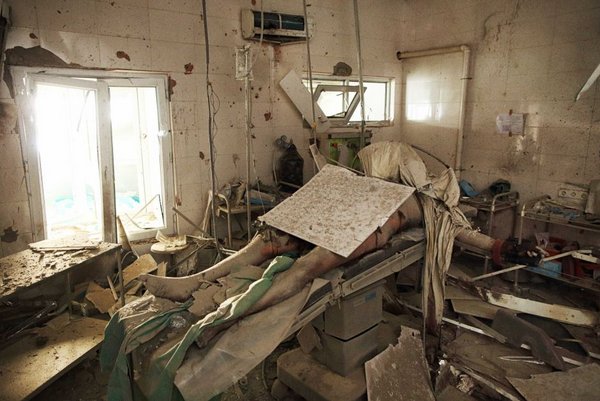 A freelance photojournalist based in Kabul, Quilty has pursued complex and important stories in a country that — after some 14 years of war — may have receded from the world’s front pages.

After an errant US airstrike destroyed the Médecins Sans Frontières hospital and killed 42 people in Kunduz, Afghanistan, October 2015, Quilty was the first journalist to reach the scene.

He found bodies still in the rubble – with fighting still going on in the vicinity, it had been too dangerous to remove them. He discovered one man lying on an operating table who was later identified as Baynazar Mohammad Nazar, a 43-year-old Afghan civilian. Quilty’s image of The Man on the Operating Table is shocking and powerful, and his series of the same name introduces Baynazar, a man who rode a bicycle to work and shared a small house with his family.

Quilty has won six Walkley Awards since moving to Afghanistan in 2013, including this year’s top prize, the Nikon-Walkley Photo of the Year and the News Photography category. 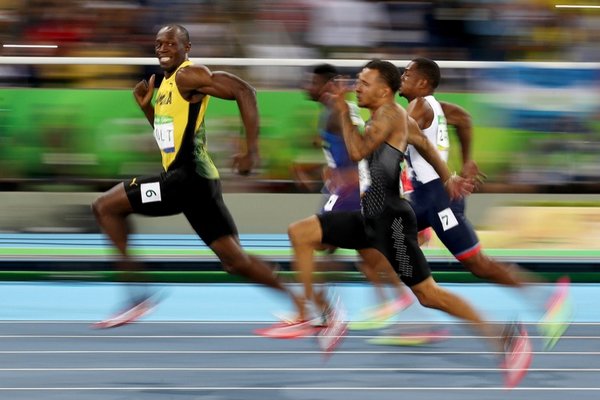 Among these photos is the classic shot from the Rio Olympics of athlete Usain Bolt looking back at his competitors with a grin.

‘The defining moment is the split second when something magical happens in sport, when a game hinges on a play, or a race is remembered by a moment that fleets in a millisecond, and all of a sudden it’s gone forever,’ Spencer said. ‘The high of celebrating a try or a goal, or winning the grand final, summed up in a single image, of pure ecstasy and joy.’ 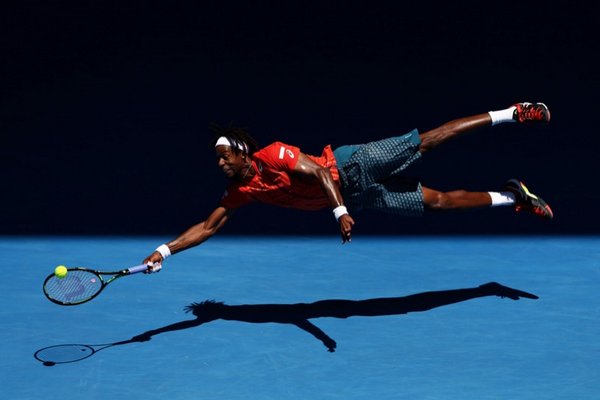 Gael Monfils of France dives for a forehand at the Australian Open in Melbourne. Photo Cameron Spencer. Source: Walkley.

The Nikon-Walkley Feature/Photographic Essay award was given to freelance photographer David Maurice Smith for his body of work entitled Refugee Crisis in the Balkans.

‘This selection from Smith was so powerful from start to finish. The human interest is palpable: you see people that just desperately want freedom, and you see how much they’re willing to do for it,’ the judges said. 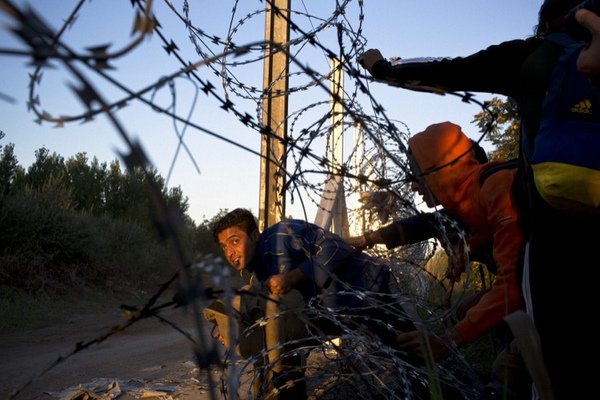 Horgoš, North Banat, Serbia. Refugees make a break into Hungary through the border fence being constructed between Hungary and Serbia. Most were trying to avoid going to camps in Hungary, fearful that if they are registered and fingerprinted there they will eventually be forced to settle there as opposed to a Western European nation. Photo: David Maurice Smith. Source: Walkley.

His portfolio of images mostly features sport photos, from swimmers and divers at Rio to a furious crash at the Grand Prix and AFL footballer Cyril Rioli celebrating the Hawthorn grand final win. 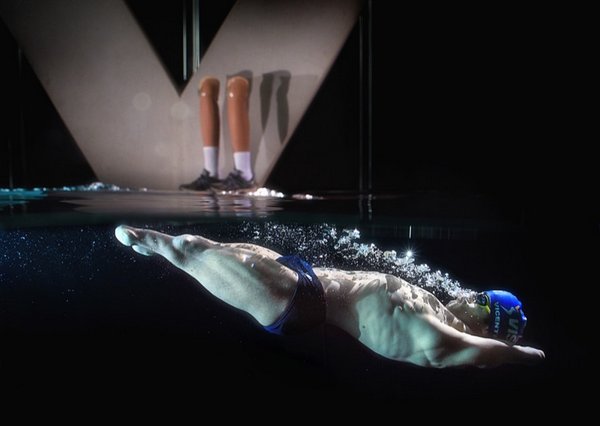 A woman stripped down to her underwear at the Oaks Day Flemington Races, a violent clash between anti-islamic and anti-racist protesters, and huge waves and wild weather in Mornington make up the remaining photos.

The 61st Walkley Awards for Excellence in Journalism are presented annually and are chosen by a judging panel made up of eminent journalists and photographers. 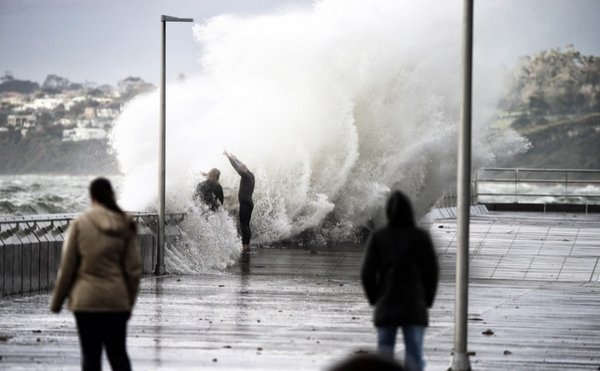