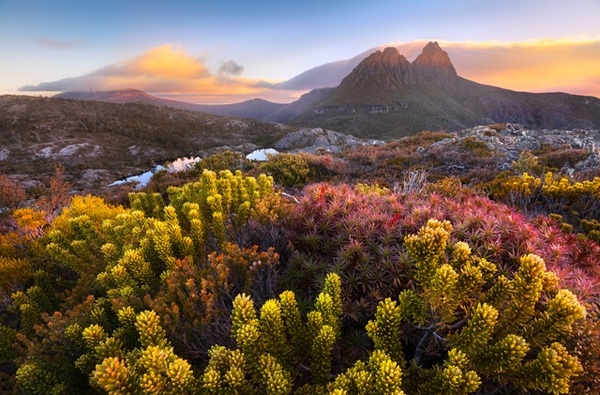 The awards looked for images that capture the quintessential Australian landscape; which are an honest interpretation of the scene, with minimal post-processing; and are ‘believable’.

‘I believe it’s important to recognise the existence of two very different forms of photography and make a clear distinction between them. I separate these two diverse photographic styles by referring to them as “Photo Realism” and “Photo Illustration”,’ Duncan writes. ‘Both artistic forms are legitimate – both require creativity and skill – and I personally like some of the digital creations. However, each has a different place in the market – and in the hearts and minds of consumers.’

(Coincidentally – and controversially – Ken Duncan has elaborated on this theme in a Facebook posting critical of heavily manipulated winning images in the recent APPAs.)

Castaing is a Sydney an award-winning fine art photographer specialising in landscape photography. 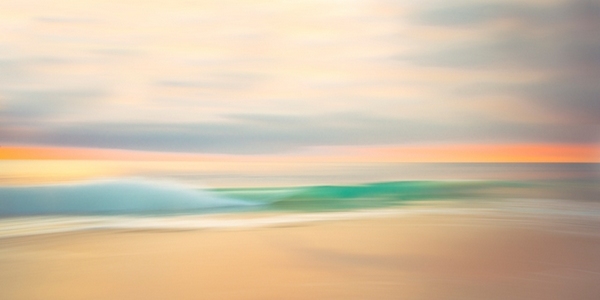 Third place went to Ignacio Palacios, a Spanish landscape photographer who lives in Sydney. His photo is an aerial image of Lake Eyre in South Australia. 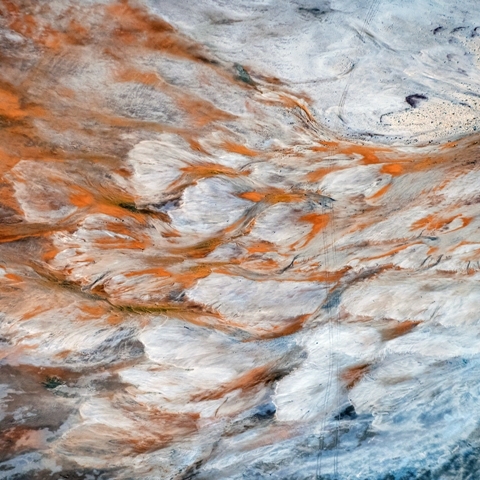 All winners share in $50,000 worth of prizes, with the winner winning a one-on-one five day photography adventure with Duncan.