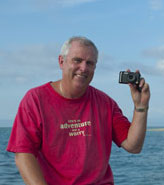 But the competition’s other objective was to establish a distinction between two styles of landscape photography – ‘photo realism’ and ‘photo illustration’. The first captures an ‘honest interpretation’ of a scene with minimal post-processing, in contrast to photo illustrations which have plenty of post-processing, resulting in an image looking little like the original landscape – but pretty nonetheless.

Well, the results are and this is what photo realism looks like: 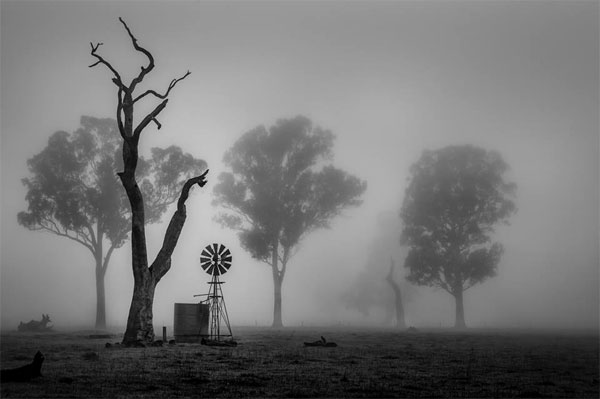 Marc McLeod, a Ballarat-based landscape photographer, captured the winning image of a black and white landscape in Penola, South Australia.

He is joined by Sydney-based professional photographer, Pamela Pauline in second place; and fine art landscape photographer, Jim Picot in third. The Junior Award was taken out by Talia Szekely. 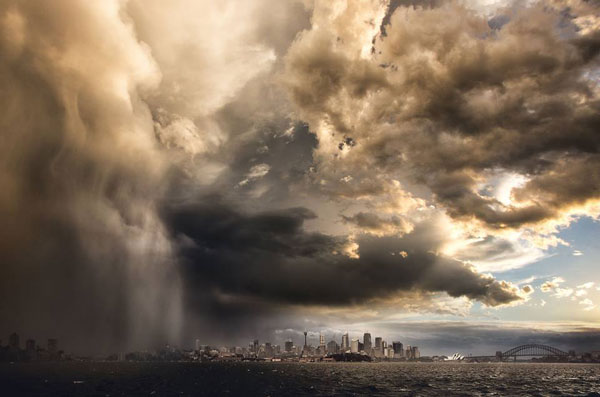 ‘Judging these photos is one of the most difficult things I’ve had to do.  It gives me a whole new respect for photo competitions,’ Duncan said. ‘I personally loved so many of the photos that I wanted to award many prizes.  Left up to me there would have been 10 first prizes.  So I was very thankful to have Kevin Raber and Andris Apse as fellow judges because it helped us reach a point of decision.’

Raber and Apse, two international judges, were appointed for their world-renowned profiles, and additionally to ensure that no landscape photo – whether taken by a master photographer or amateur – would be excluded. No details of entrants was given to the panel, so it was all about quality images. 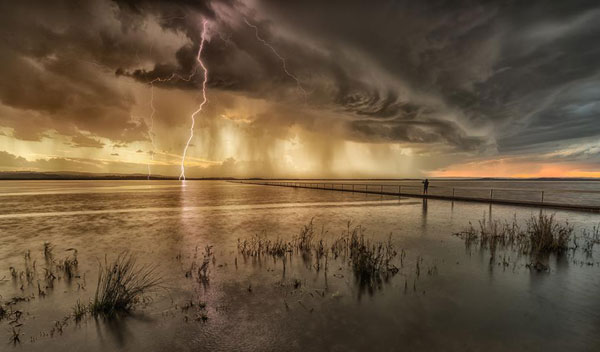 There was over $40,000 in prizes up for grabs, with McLeod taking home the top prize: a five day one-on-one on location shoot in a remote area with Duncan, an Eizo ColorEdge CG247 monitor, a 40-inch print and Bellini frame, and a Capture One software licence – a total worth of $27,734.

Duncan says he was pleased with the high standard of entries and he looks ‘forward to next year’s awards, as I believe it will grow even bigger in the years to come’. 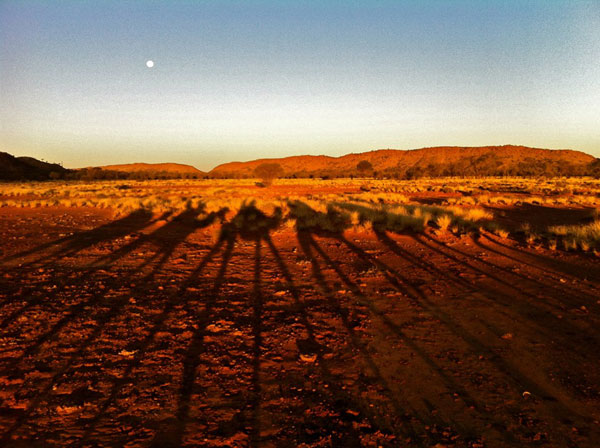