Three Australian’s have received honours at the 2014 World Press Photo contest, which for the first time was closely monitored for image manipulation. 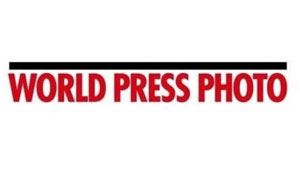 The winner of the contest is American photojournalist John Stanmeyer, for a shot of African migrants on the shore of Djibouti city raising their phones in an attempt to capture inexpensive signal from neighbouring Somalia – a tenuous link to relatives abroad.

Australian photographer Chris McGrath received first place in the General News category for his work documenting the devastation caused by Typhoon Haiyan on a Philippine city.

Ezra Shaw took second place in the Sports Action category for his shot of the America’s Cup yacht race, followed by Quinn Rooney in third place, for his birds-eye shot of Australian swimmer Richard Eliason competing in the World Swimming Championships. (all pictured below)

Also receiving a Special Mention was a six-image series taken by amateur photographer Tim Holmes from the town of Dunalley, Tasmania, Australia, where 90 homes were destroyed by bushfires during a period of record high temperatures.

While it was eventually decided that Paul Hansen’s 2013 winning photo had not been digitally manipulated (a little retouching on the toning and colour perhaps), the organisers felt it was necessary to bring in an outside expert this time ’round. And rightly so, it appears.

‘The jury decided that 10 entries were not eligible to proceed in the pre-final round,’ managing director of World Press Photo Michiel Munneke revealed in an e-mail exchange with the NY Times. ‘That is eight percent of the entries at that stage in the competition.’

While these images were ‘materially and substantially changed’ according to chair of the jury, Gary Knight, some of the changes were described as ‘materially trivial but… ethically significant’.

‘In every single case it was a meaningless and stupid process,’ Mr Knight added. ‘None of the photographers improved their work and if they hadn’t done it they may well have been up for consideration.’

The NY Times reported that an independent expert compared the finalists RAW and JPEG files for evidence of tampering, excluding industry accepted standards such as cleaning dust and scratches.

Canon Australia will be displaying the winning entries in the World Press Photo exhibition at the State Library of New South Wales from May 24 to June 22. Entry is free of charge. 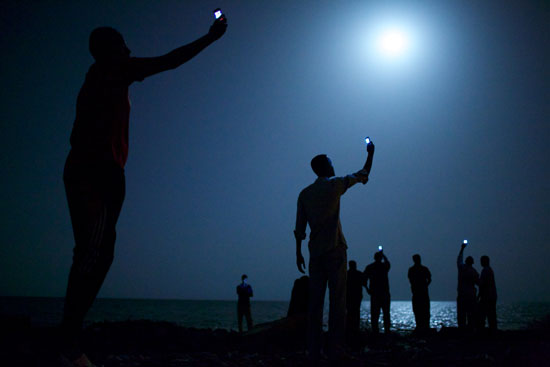 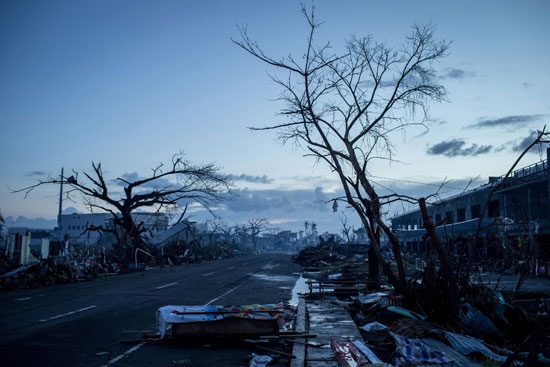 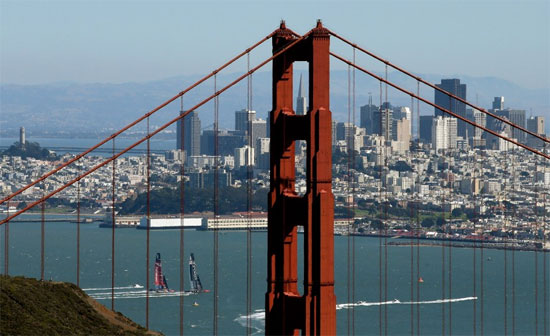 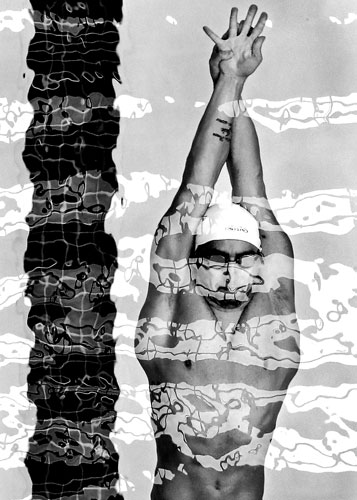 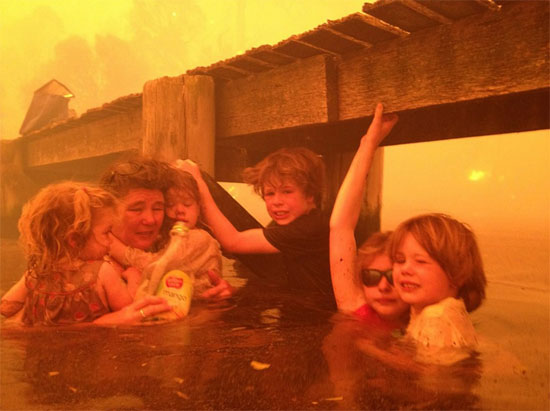