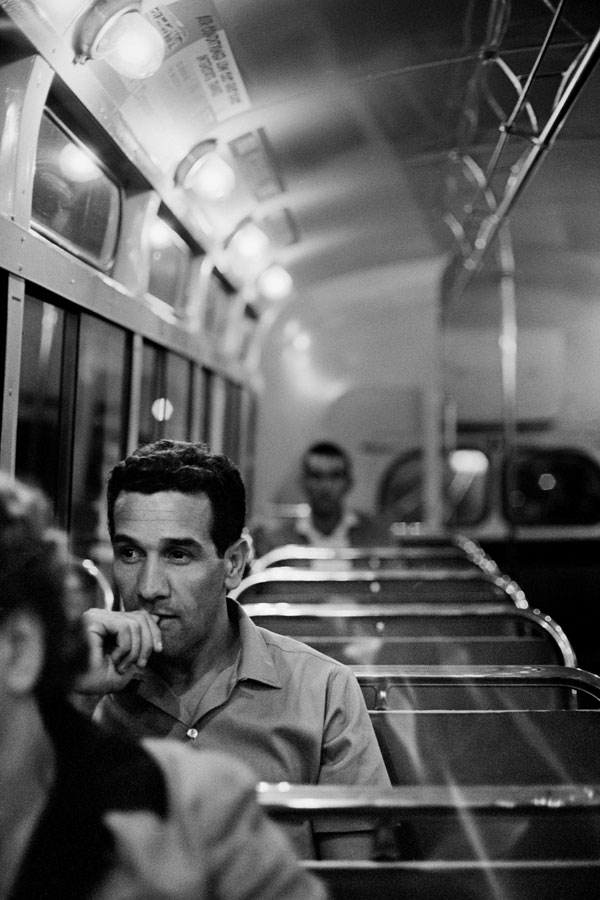 Charles Perkins on his way home from Uni in 1963. Perkins was an Indigenous rights campaigner and bureaucrat. Son of a Kalkadoon father and Arrernte mother, Perkins is widely credited as the first Aboriginal person to graduate from an Australian university. He gained a BA from the University of Sydney in 1966. Source: Supplied

Mira Soulio, director of the planned film, The Still Point, managed to raise $12,615 from 135 supporters, which beyond covering the bulk of production costs is a clear indication of the public interest in the work of Robert McFarlane.

Mira Soulio said that the documentary will follow the photographer’s five-decade career, but won’t tell a linear biography of his life. Rather the focus is on the progression of Robert’s photography and his philosophy of the medium; how he works with various individuals to achieve intimate and iconic portraits; and his contributions to photojournalism. And Robert’s affinity for natural light.

‘Robert says it’s always just going to be about the work. No matter who I interview we’re always going to go back to that and the effect it (Robert’s photos) has,’ Soulio told Pro Counter. ‘People’s reactions to the images without even knowing the story behind them has been really encouraging – his images say a lot. So once we put context to it, it should be even more interesting!

Robert McFarlane was born in Adelaide in 1942, and as a documentary photographer he specialised in recording social and political issues, as well as documenting performance in film and theatre within Australia, particularly during the ’70s and ’80s. Among the prominent figures he’s photographed are Charlie Perkins, Cate Blanchett, Bob Hawke, Geoffrey Rush, Eugene Smith, Burnum Burnum, and Edward  ‘Weary’ Dunlop – to name a few. 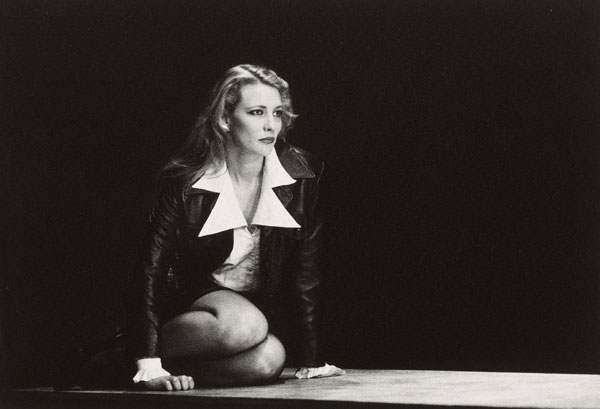 Cate Blanchett in The Blind Giant Is Dancing 1995 at the Belvoir St Theatre. Just before her career kicked off. Source: Supplied

His hefty archive consists of tens of thousands of images. Mira said it has been a delightful challenge to trawl through these for the making of the film, which has taken the best part of three years. Many pivotal moments in Australian history are highlighted, as well as a little-known collection – never intended for publication –  of landscape photos and intimate moments the photographer documented of his friends and colleagues in the arts community. 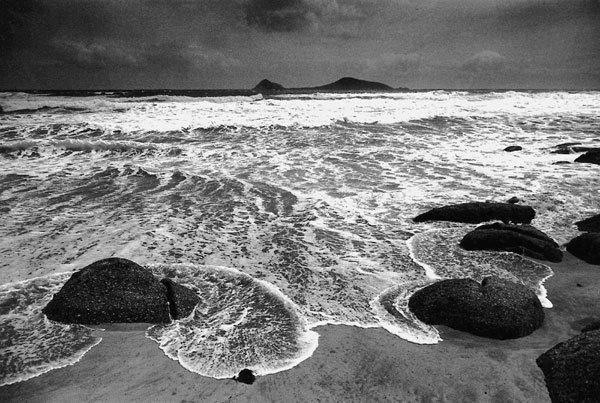 Mira met Robert during the making of a documentary about street photography in Adelaide. The two began talking about creating a series about a group of freelance photographers from his generation – but after exploring his extensive archive, Mira envisioned an entire film based on his work.

‘A lot of these photographers were friends and… hadn’t been commissioned by anyone major and didn’t have much support,’ she explained. ‘The stories that were coming out as I spoke to him about his life, his images, and people – it’s this huge web of connections with the arts, the working class, indigenous Australia, and up-and-comers in theatre and film. You see his name on pretty much every Australian film from the ’80s as a stills photographer. So I straight out asked him if he’d want me to do a film on his work.’

The documentary will interview actors, directors, peers, family, and those close to the photographer, as well as a core, in-depth interview with the man himself. Fellow photographer and friend Roger Scott is lined up for an interview, as is Australian actor David Field and artist/singer/festival director Robyn Archer – all who have been moved in some way by the photographer’s work. 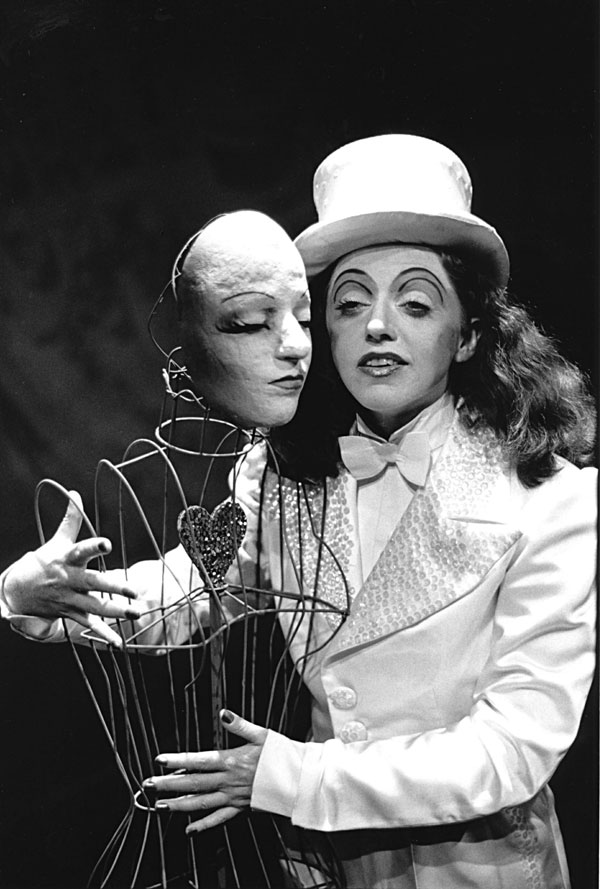 ‘He’s always talks about the photographic process – like how he got the shot. But also he’s full of insights into the way he works with people which I think will be a main theme of the film,’ Mira said. ‘His main attitude toward photography is that you have to spend time with the people (you photograph). Time is really important – that fraction of a second is an insight into a whole story. So the time before and after the shot is taken, I think, is just as important to Robert as the moment captured.

‘He has a compassion for people no matter who they are, and a real respect for people’s space and also their sense of self – what they want to show the camera,’ she continued. ‘There’s rarely any posing or forceful approach. He’s not a bossy photographer and lets things happen, but knows when to go in and capture something he sees.’ 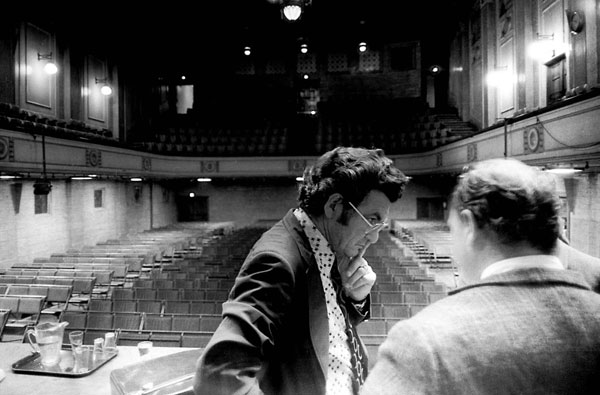 A head of jet black hair on Bob Hawke at the Newcastle Civic Centre, 1976. Source: Supplied

Pro Counter spoke briefly to Robert about publishing his images for this article, and asked how he’s enjoyed assisting with the production and delving into his vast collection of photos, garnering this response:

‘It’s interesting, because it’s a fairly regular process (going through the archives). I had a phone call just this morning from the National Library about acquiring some pictures I took in 1988 of black theatre,’ he began. ‘My work basically divides into social issues and performance, film and theatre. So they knew I’d photographed this amazing evening of black theatre and all the usual suspects are there – sadly about half of whom are now dead. That sort of documentation is very valuable. We’re not here forever and sadly a lot of those in the indigenous community die young. Kath Walker, or Oodgeroo Noonuccal as she is now known, was there – who I knew quite well.’

Mira explained that the way Robert works with light will also likely be a major exploration of the film.

‘He told me that after going to England (from 1969 – 1974 as a freelancer) he discovered what light could do – the subtleties of it. Never, or rarely using flash is something he stuck by, and defines the look of his work. He’s always positioning himself to make sure the light says something about a person or that moment in time.’ 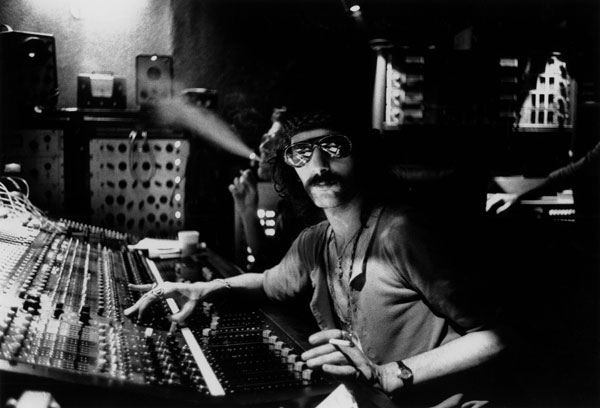 The director is hopeful to have the filming finished before the year is out and plans to release The Still Point in 2016. But director Catherine Hunter told Mira it took her nine years to finish Trent Parke: The Black Rose, so she isn’t making any promises! And this being Mira’s first time in the director’s chair means she isn’t taking any shortcuts – but is confident regardless that the story and the photography will sell itself.

‘To me it is an important story to tell and there’s a lot of other photographers out there that really deserve a documentary made about them. People like Ricky Maynard. There’s a lot that have done really interesting things and have great stories, but I really like this story and feel it has to be documented and shared.’

– All photos taken by Robert McFarlane and published with permission. 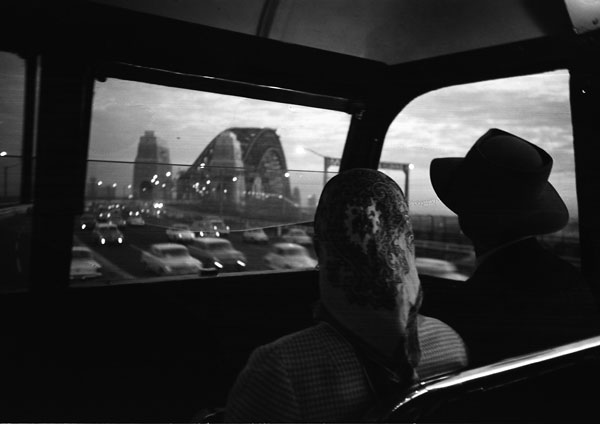 A country couple on the top deck of a bus about to cross the Sydney Harbour Bridge. One of Mira’s favourites. Source: Supplied 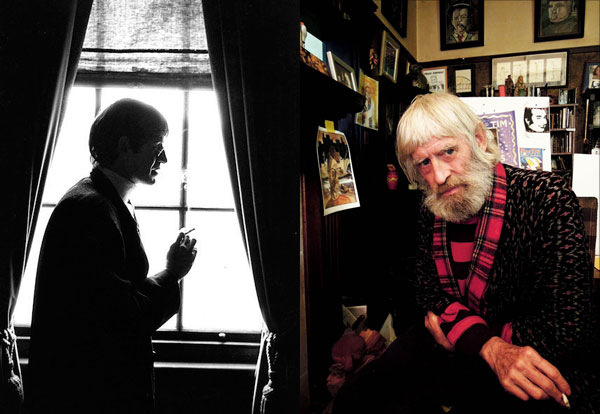 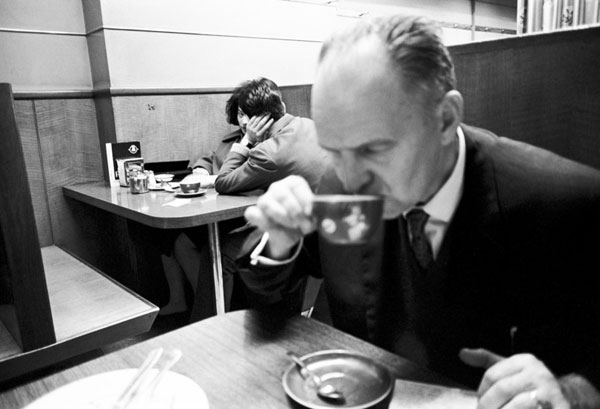 4 thoughts on “Lens focuses on McFarlane for upcoming documentary”